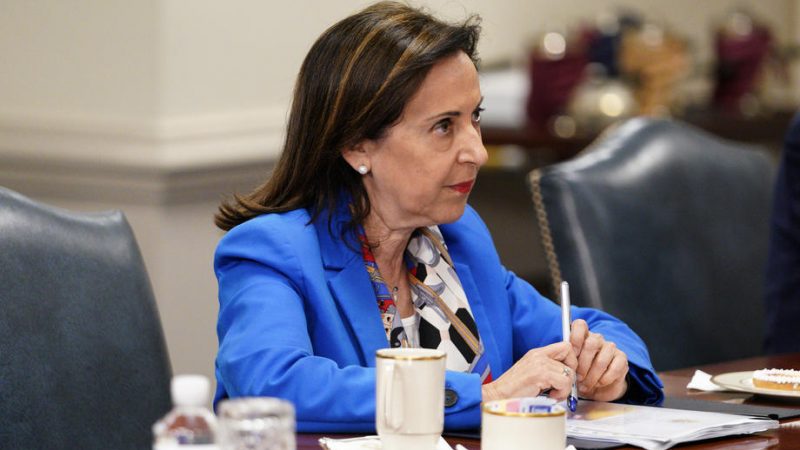 Madrid will soon send a battery of anti-aircraft defence missiles to Latvia as part of a NATO deterrence mission, confirmed Defence Minister Margarita Robles on Saturday.

Robles said Spain will send Latvia an anti-aircraft defence system equipped with six missiles and increase the number of Spanish military personnel in the region to 600, EURACTIV’s partner EFE reported.

The minister stressed that Spain remained fully committed to NATO and recalled that the Iberian country has deployed troops in Latvia and Lithuania and has the “maximum availability to reinforce a work that is of deterrence, prevention of violence and, therefore, a work of peace.”

“When we defend Ukraine, we also defend the values of democracy”, and we fight against “cruelties such as those being carried out by (Vladimir) Putin,” Robles stated.

However, Spain appears divided over a hypothetical intervention in a military conflict in Ukraine, including Spanish military forces.

According to a new survey by the Spanish think tank Elcano Royal Institute, 52% of respondents believe Spain should participate in a military conflict in Ukraine if NATO intervenes to support the country, with 48% opposed.

NATO’s next summit will occur in Madrid from 29 to 30 June.