Spain unveils details of plan to use EU Next Generation funds 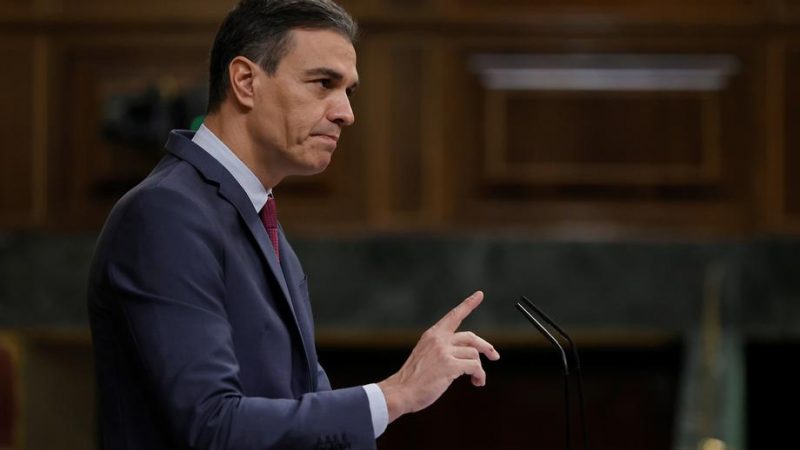 The Prime Minister pointed out that 63% of the funding budgeted for 2021 has been authorised and 30% have been already implemented. [EPA-EFE / Emilio Naranjo]

Spain unveiled on Wednesday (10 November) details of its “operational plan” for the implementation of projects financed under the EU funding schemes, EURACTIV’s partner EFE reported.

The plan contains “nothing” new as the main guidelines were already disclosed weeks ago, Prime Minister Pedro Sánchez announced before publishing the plan, adding that its publication reinforces the government’s commitment to transparency.

The three main opposition parties, centre-right Partido Popular (PP), the far-right Vox, and centre-liberal Ciudadanos (Citizens), had insisted on the public disclosure of this “compass”.

All the reforms that Spain needs to put in place to modernise the country, many of them requested by the EU as a pre-condition for granting the funding, are included in this “operational plan”, Sánchez said, EURACTIV’s partner EFE reported.

The Prime Minister pointed out that 63% of the funding budgeted for 2021 has been authorised and 30% have been already implemented.

Spain has been one of the EU countries worst-affected by the COVID-19 pandemic as it recorded some of the highest infection and death rates in Europe during the first wave and saw its tourism-reliant economy seriously impacted.

Although Spain has been allocated €140 billion over the next six years from the €750 billion EU recovery fund, critics have accused the government of being unable to effectively manage the funds.