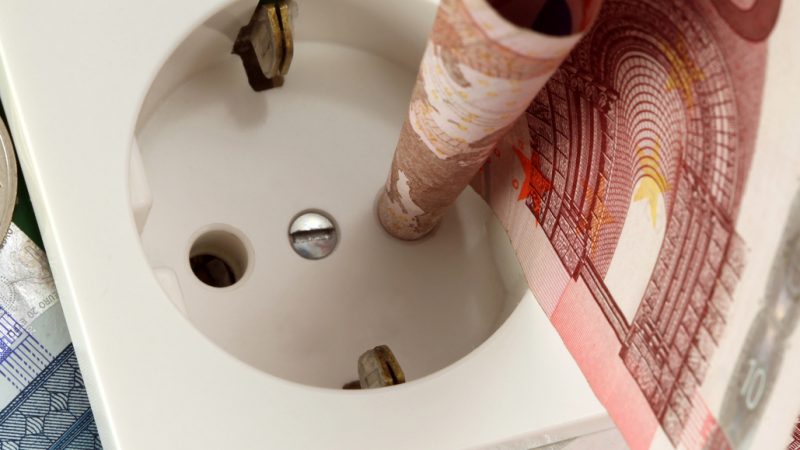 The price per MWh has risen by € 34 so far this week and sits at four times its wholesale market value compared to last year. [shutterstock/Peter Bay]

The seemingly unstoppable surge of wholesale energy prices in Spain continued on Thursday with a new record of €188.18 per megawatt-hour, a rise of 22% this week, despite government efforts to bring down costs amid public outcry, EURACTIV’s partner EFE reported.

The price per MWh has risen by €34 so far this week and sits at four times its wholesale market value compared to last year.

A package of emergency measures unveiled on Tuesday by the government, a coalition between the center-left Socialist Party and its junior leftist partners Unidas Podemos, aimed to bring consumer costs down by 22% but has so far failed.

The measures included lowering taxes and a consumer price cap that the association of energy companies Aelec, which brings together Spain’s dominant power providers Endesa, Naturgy and Iberdrola, described as “interventionist.”

The rising price of natural gas and CO2 emissions rights are contributing to a hike in wholesale energy prices across Europe.

These wholesale prices, which set the cost of energy for providers, have repercussions on household consumers.

Almost 11 million Spanish consumers fall under a regulated energy tariff directly linked to the wholesale prices each day. These prices also serve as a benchmark for the other 17 million consumers whose energy comes from the free market.