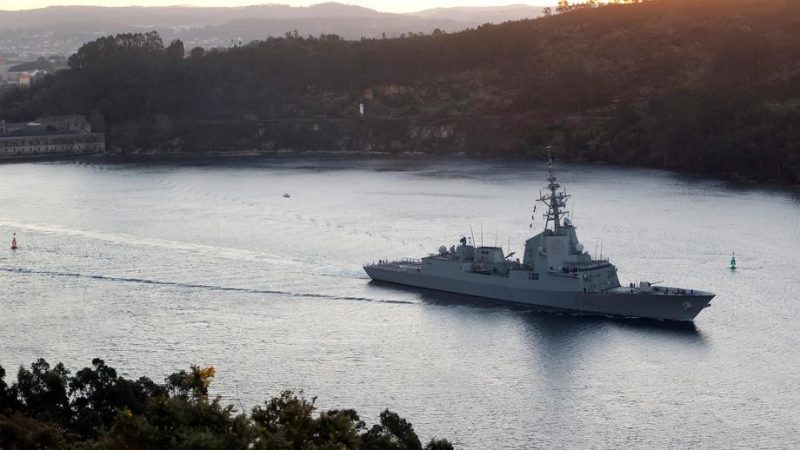 More than 24 million tonnes of goods were traded with Russia at German seaports in 2021, making the country the ports’ most significant trading partner ahead of Sweden and China, according to data published on Tuesday by the federal statistics agency. [EPA-EFE/kiko delgado]

Spain appears divided over a hypothetical intervention in a military conflict in Ukraine, including Spanish military forces.

According to a new survey by the Spanish think tank Elcano Royal Institute, 52% of respondents believe Spain should participate in a military conflict in Ukraine if NATO intervenes to support the country, with 48% opposed.

Support for intervention is highest among men at 54%, those over 45 (52%) and those who identify with right-wing political parties (54%).

In Spain, NATO membership is backed by 80% of the population, an Elcano survey found. In November 2018, the figure was 78%, while only 57% voted to remain in NATO during a referendum in 1986.