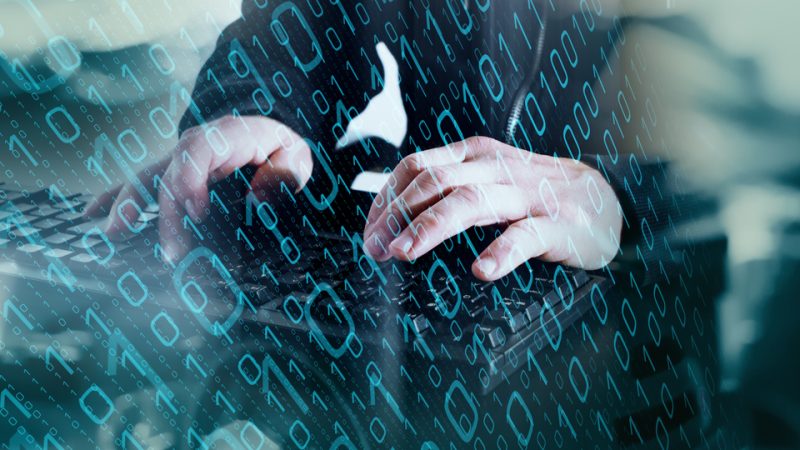 The Spanish ombudsman announced a probe into the accusations, which have further strained the already fragile relations between Catalan separatist parties and the central coalition government.  [Shutterstock/PabloLagarto]

Authorities said they would launch a full investigation into allegations that the phones of dozens of Catalan activists and politicians were hacked by controversial spyware for several years.

The Spanish ombudsman announced a probe into the accusations, which have further strained the already fragile relations between Catalan separatist parties and the central coalition government.

Last week, Prime Minister Pedro Sánchez said he had “nothing to do” with the alleged use of spyware, a scandal known as “Catalan Gate”.

The investigations come after a study by research group Citizen Lab, published by the New Yorker, revealed that dozens of pro-independence Catalan politicians, journalists, and activists were targeted with the spyware between 2015 and 2020.

The NSO Group says its technology is designed for authorised use so governments can counter terrorism and crime.

Once planted on a device, the spyware can record video, audio, and read messages without users knowing.

Among those named in the report as victims of the spyware are Catalonia’s current and former regional presidents,  Pere Aragonès and Carles Puigdemont.

The revelations further strained the unsteady relations between Sánchez’s left-leaning minority government coalition and Catalan separatists, on whom the prime minister relies to pass legislation.