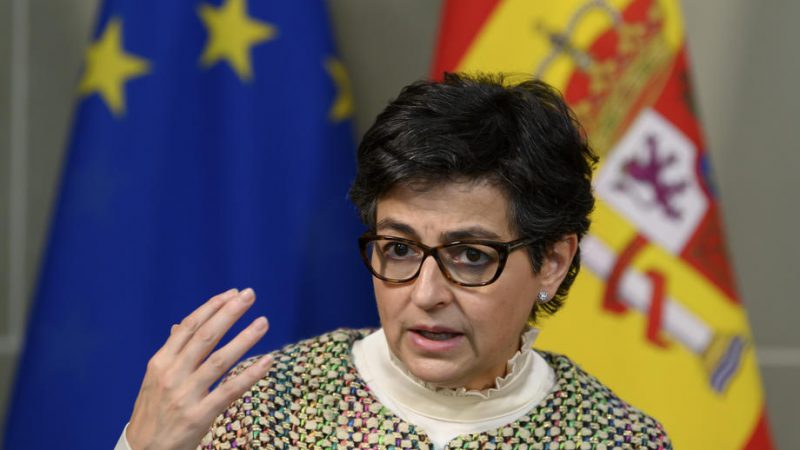 The government’s new education bill – currently being debated in parliament – does not “kill” the Spanish language, despite what many opponents say, but rather helps to promote Spain’s linguistic diversity, said Spain’s socialist Foreign Minister Arancha González Laya on Monday.

The new education law – officially the Lomloe – expressly states that the teaching of languages in all Spanish schools is – and will be – done “in accordance with the [Spanish] Constitution”, González Laya stressed on Monday, EFE reported.

However, the opposition was not convinced by such arguments as thousands of protesters – mainly from the three big opposition parties, centre-right Partido Popular, centre-liberal Ciudadanos/Citizens and far-right Vox – took to the streets on Sunday, claiming the new law would limit families’ rights to choose their children’s education.

According to organisers quoted by local media, around 5,000 vehicles took part in the Madrid protest.

However, the “Celaá law” secured parliament approval last week with support from the two government coalition partners, the Socialist Party (PSOE) and left-wing Unidas Podemos/United We Can, with the support from many regional parties.

The bill, which still needs the approval of the Senate, is considered by the coalition government as more inclusive than its predecessor, the Lomce, adopted in 2013.

Among other aspects, the new law addresses school segregation in an attempt to ensure that students from poor families are also represented in public and semi-private (“colegios concertados”) schools, which is one of the issues the opposition criticises the most.