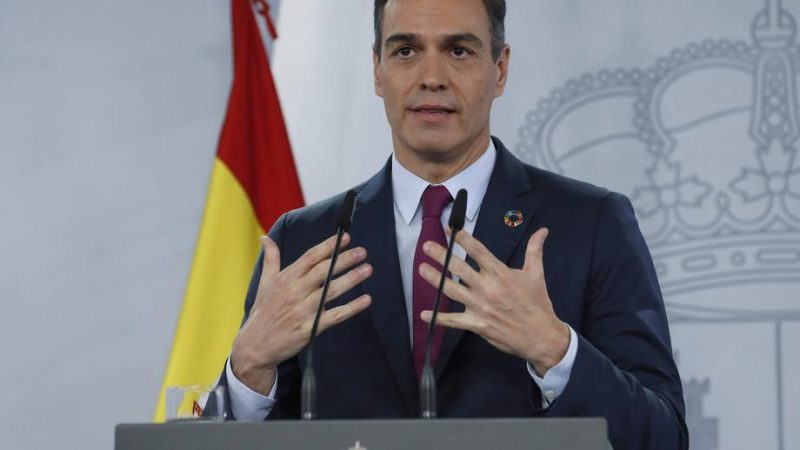 Spain’s socialist government approved a nationwide health plan to ensure a “safe Christmas” for all, which will be presented to Spain’s regional authorities on Wednesday for discussion and final approval.

In the plan, seen by EFE, the government recommends that family gatherings are limited to six people and urges university students returning home for Christmas “to limit social interactions on the days before they return home and take extreme preventive measures,” EFE reported on Tuesday.

According to the plan, the government also proposes to extend the currently imposed curfew to 1am for Christmas Eve and New Year’s Eve, and advises against holding the very traditional “Three Kings Parade” on 5 January.

The progressive coalition government, with socialists (PSOE) and left-wing Unidas Podemos/United We Can, proposes to “establish a common and clear framework” of health measures for all Spanish regions, presented in “a clear, consensual and coordinated manner”, well in advance of Christmas, to give citizens enough time to organise themselves.

“We must plan a different kind of Christmas without taking away the soul and spirit that makes it one of the most appreciated holidays for citizens,” said the document.

However, the government insists that “we must consider modifications in Christmas plans” to reduce the spread of the virus “and keep friends, families and communities healthy and safe”.