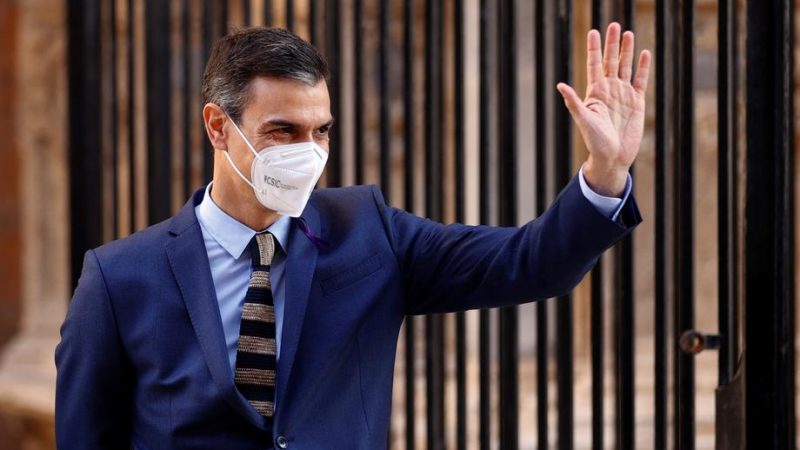 Spain’s Spanish minority left-wing coalition executive of the socialists (PSOE) and left-wing Unidas Podemos (United We Can) has secured enough support to get its 2021 budget plan through parliament after reaching a “preliminary deal” with Basque and Catalan separatist parties.

The final goal for the executive is to bring stability to the government until the end of the four-year legislature, said socialist Prime Minister Pedro Sánchez on Thursday. This comes at a very difficult moment, when fresh EU funding (Next Generation EU) is considered a key tool for the country’s recovery.

More than 50% of Spanish citizens claim to have lost their income and purchasing power since the start of the first outbreak in March, according to a survey published on 16 November.

However, as several local media and experts reminded on Thursday, the support from Catalan separatists of ERC (Republican Left of Catalonia) and Basque separatists of Bildu, whose leader Arnaldo Otegi was once a spokesperson for the political wing of former terrorist group ETA, means Madrid would have a “political price” to pay in the form of huge concessions to both Spanish autonomous regions.

Meanwhile, the moderate Basque Nationalist Party (PNV) has also confirmed it will vote in favour of the new budget plan, with other small parties also backing it. Together with the governing coalition partners (PSOE-Unidas Podemos), they hold 179 seats, three more than what is required to achieve an absolute majority in the Parliament (Congreso de los Diputados).

However, the centre-right party Ciudadanos (Citizens), which had initially expressed support for the budget plan, changed its mind on Thursday. Ciudadanos’ leader, Inés Arrimadas, argued that the centrist party cannot support a pact with ERC, which played a key role in the Catalan government’s 2017 attempt to unilaterally secede from Spain, nor with Bildu, EFE reported.

Since 2018, Spain has been functioning with a budget approved by the government of former conservative Prime Minister (from the Popular Party, PP) Mariano Rajoy. (EUROEFE (Madrid)