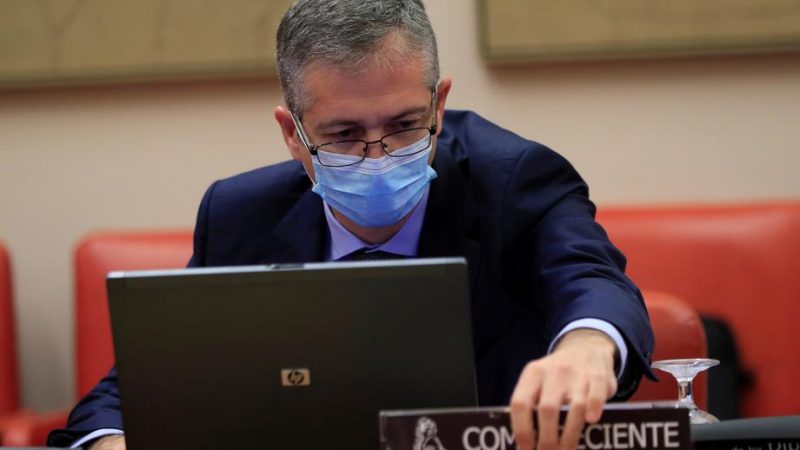 The Spanish government’s economic forecast in its 2021 Budget is too optimistic, said the Governor of the Spanish Central Bank, Pablo Hernández de Cos on Wednesday. Read more.

While Spain’s centre-left government expects 7.2% GDP growth in 2021 following a contraction of 11.2% this year, it also has hopes that GDP would grow to 9.8% in 2021, if money comes from the proposed EU Recovery Fund in the first quarter of 2021, EFE reports.

For his part, the bank’s Governor said that the Spanish economy will grow much less than forecast, mainly due to the heavy impact of the pandemic, which has devastated the tourism sector, which makes up roughly 12.5% of Spain’s GDP.

Having brought the pandemic largely under control with one of the strictest lockdowns in the world that spanned from March to June, COVID-19 infection rates began to climb again in Spain through mid-August to September as the pandemic’s second wave took hold.