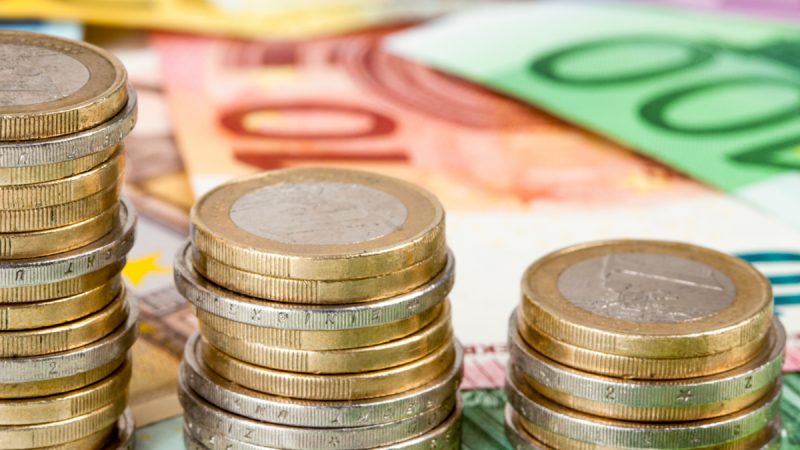 Italy’s inflation rate has reached a 26-year high of 4.8% mainly due to the increase in energy prices. [Shutterstock / mapman]

Inflation in Spain hit a record high of 5.5% in October, mainly propelled by high electricity and fuel prices not seen in the Iberian country since 1992 new data released on Thursday by the National Statistics Institute (INE) states.

Prices in Spain have been climbing since last March, and the negative impact on the cost of living is already tangible for consumers. According to experts quoted by Spanish online media, problems experienced in the international supply chains (chips and other key products) have also contributed to a perfect storm of prices in Spain and the rest of the EU, EURACTIV’s partner EFE reported.

If measured monthly, prices in Spain also hit a record not seen since January 1986, when the country and Portugal joined the then European Economic Community (EEC), INE reported.

A record inflation rate directly affects key elements of the government’s targets, including social policies to mitigate the impact of the COVID-19 crisis and salaries and pensions.

The rise in prices puts a heavy burden on workers’ shoulders since only a minority of agreements between trade unions, and employers associations provide for the maintenance of purchasing power, and very few of them are linked to inflation.

Better news for the labour market

Despite the effects of the COVID-19 crisis, the Spanish labour market continues to recover: the number of employed workers rose in the third quarter of 2021 by 359,300 people to reach 20,031,000, according to the latest EPA-INE survey published on Thursday.

It is an increase of 1.83% compared to the previous quarter, but also breaks the 20-million ceiling for the first time since the fourth quarter of 2008, at the start of the global financial crisis.