Spanish PM calls for collective discipline, hopes for vaccine by May 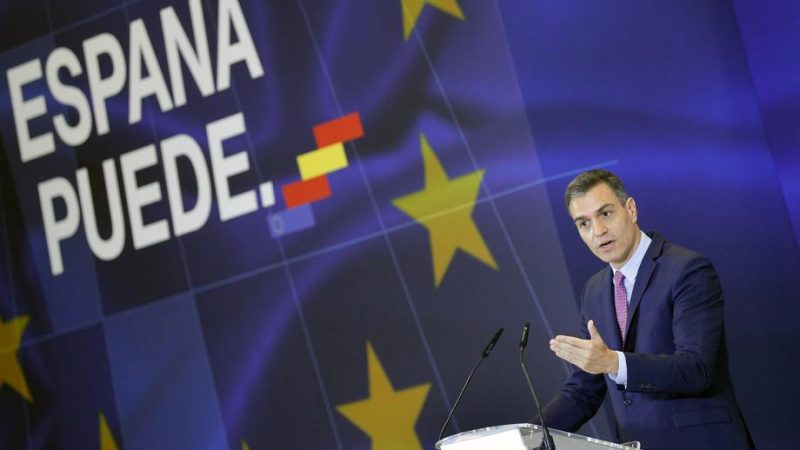 Spain’s socialist Prime Minister Pedro Sánchez called on Tuesday for a collective effort and “self-discipline” of the population to overcome the worst of the economic and health crises in the country, EFE reported.

Sánchez stressed that the path towards recovery has already been “mapped out”, and that now is the time for a massive collective effort, with the “active and enthusiastic” participation of everyone in this complex endeavour.

His optimistic tone coincided however with the European Commission publishing its forecast for the Spanish economy, saying it expects the country’s GDP to drop by 12.4% this year, one of the worst among EU member states.

The prime minister also said on Thursday during an event in Valencia, that he hoped a COVID-19 vaccine would be available by early May, by the time the current “state of alarm” is set to cease.

To overcome the difficulties, Spain is confident in the financial resources of the EU Recovery Fund, expected in the first or second quarter of 2021.

In the meantime, however, the government has already promised to advance €10 billion to all regions, in the framework of the React EU fund, the financial newspaper Cinco Días has reported.

Spain has already received a first installment of €6 billion in the form of loans as part of the SURE scheme, under which Spain is set to receive a total of €21.3 billion to help fight unemployment and finance thousands of temporary lay-off schemes, mainly to assist the hard-hit tourism sector.