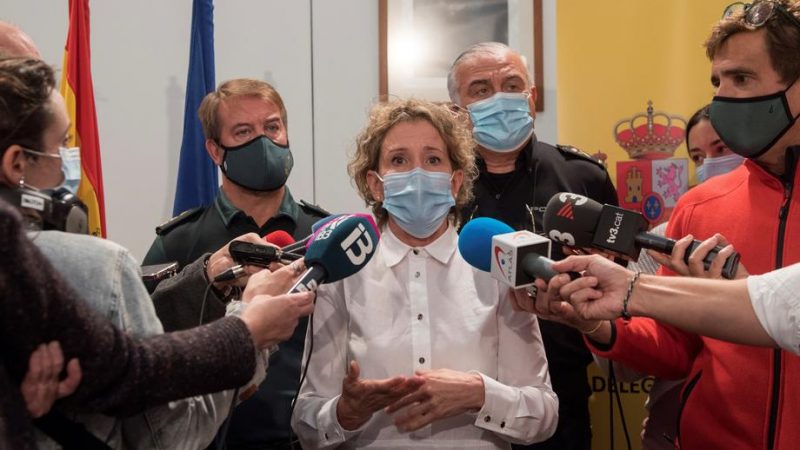 The Spanish police have arrested 12 people and are searching for 12 others who fled a plane after it made an emergency landing at Palma airport. [EPA-EFE / Atienza]

The Spanish police have arrested 12 people and are searching for 12 others who fled a plane after it made an emergency landing at Palma airport on the Balearic island of Mallorca.

The Air Arabia flight from the Moroccan city of Casablanca to Istanbul was forced to land to attend a medical emergency late Friday.

A Moroccan national passenger was taken to a nearby hospital for a check-up, where he was given the all-clear and then arrested for entering Spain illegally. A person who accompanied him fled from the medical centre, EURACTIV’s partner EFE reported.

Twenty-one others made their way off the plane and escaped across the tarmac, disrupting flight traffic for three and a half hours.

The government’s regional spokeswoman Aina Calvo said security forces were pursuing several lines of operation, the first being the detention of the 12 fugitives who entered Spain illegally.

Authorities will also investigate how the group could leave the aeroplane via a prohibited area, which put airport security at risk.