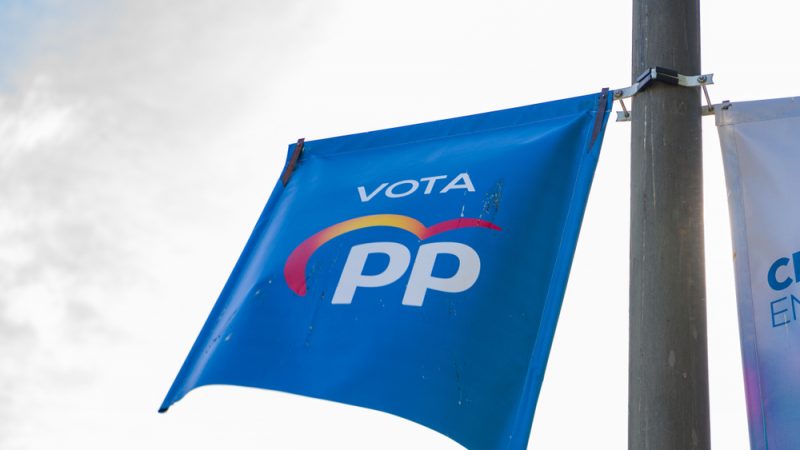 The PP, in coalition with centre-right Ciudadanos (Citizens), has governed the region since 2018. [Shutterstock/Vivitta]

This is a tough blow for Prime Minister Pedro Sánchez ahead of national elections in 2023, EURACTIV’s partner EFE reported.

Over six million people were eligible to vote in the most populous region of Spain, and more than 3,700 polling stations were set up.

The PP, in coalition with centre-right Ciudadanos (Citizens), has governed the region since 2018. 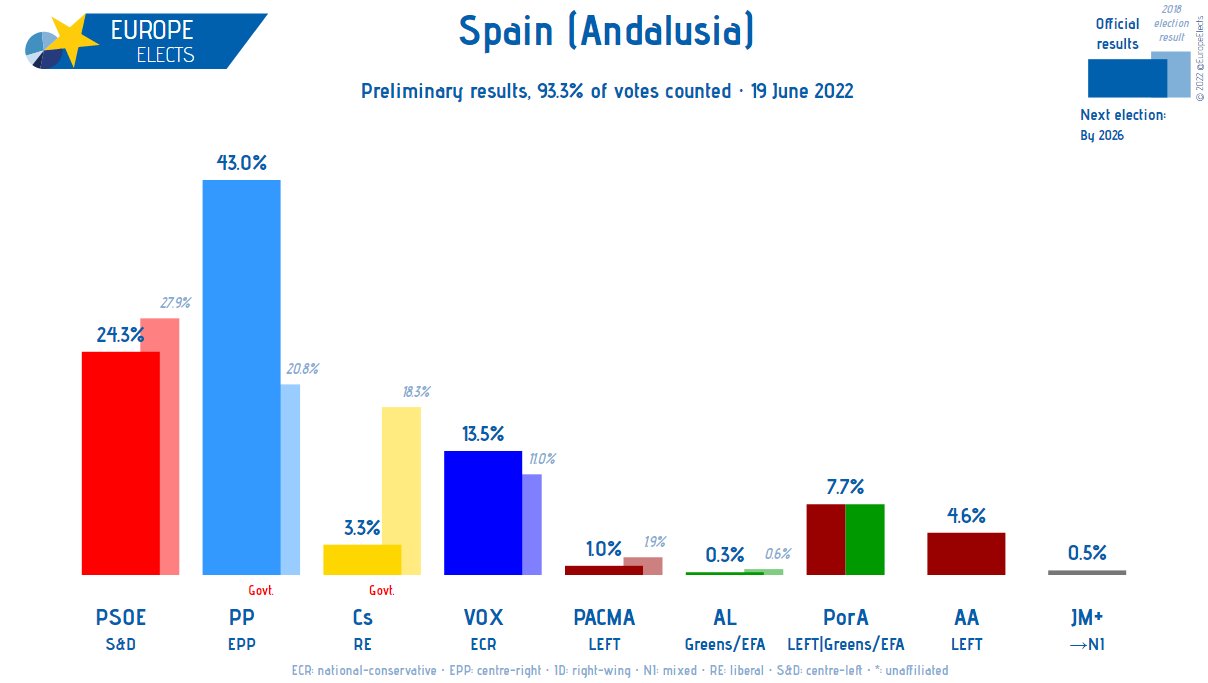 Far-right Vox received a disappointing result of only 13.4% (+2.5), up to seven points below what pollsters had measured, while the liberal Ciudadanos (Renew Europe) party declined from 17% to about 3%, losing parliamentary representation.