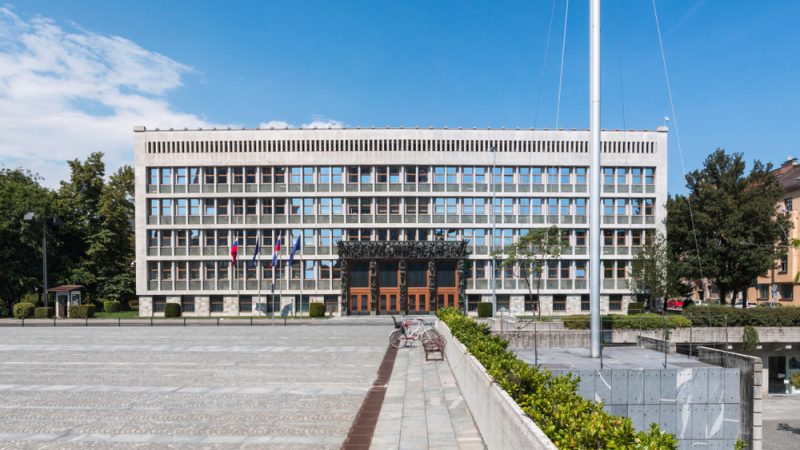 The coordinator of radical left party Levica, Luka Mesec, together with LMŠ president, Marjan Šarec, have said they oppose the replacement speaker pick, believing he would not even get enough votes if members of the national communities stick to the parliamentary practice of not being ‘tongue in cheek’. [Shutterstock/ Magnifax]

Slovenia’s three coalition deputy groups (SDS, NSi, SMC) on Monday filed a proposal to dismiss National Assembly Speaker Igor Zorčič after he and two other SMC MPs left the SMC deputy group and the coalition on Friday due to conflicting views regarding SMC’s role in the government coalition.

The coordinator of radical left party Levica, Luka Mesec, together with LMŠ president, Marjan Šarec, have said they oppose the replacement pick for speaker, believing he would not get enough votes.

While the three governing coalition parties only have 38 votes, support from DeSUS and SNS would not be enough for them to reach the required 46-majority. While SNS said they will support new Speaker Jožef Horvat from NSi (EPP), the situation in DeSUS appears less clear, meaning it is possible no consensus will be reached.

Horvat told RTV Slovenia he had the backing of 46 MPs, adding that if he does not obtain them, early elections would be close.