Stoltenberg: China will be high on new NATO strategy 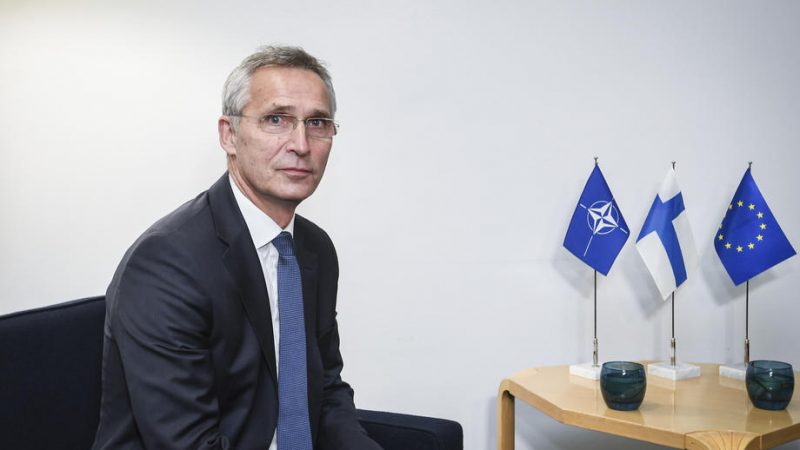 According to Stoltenberg, NATO is in need of an updated strategy. The current Strategic Concept, “Active Engagement, Modern Defence” dates from 2010. [EPA-EFE / KIMMO BRANDT]

China poses challenges in and outside Europe that will be addressed in the new NATO strategy currently being negotiated, said the military alliance’s Secretary-General, Jens Stoltenberg, in a Helsinki press conference.

According to Stoltenberg, NATO needs an updated strategy. The current Strategic Concept, “Active Engagement, Modern Defence” dates from 2010 and the new strategy will be approved at the Madrid Summit in June next year.

Among the new elements since the last strategy, the Secretary-General mentioned the Crimean occupation, climate change and the shifts in the balance of power caused by the rise and actions of China. Posing challenges are its infrastructure investments such as 5G, cyber space issues and military build-up.

Even if China does not share Western values, NATO does not consider it an adversary, said the NATO chief. The alliance wants to strengthen dialogue with China, not least because of the urgency to fight climate change, Stoltenberg said at a press conference on Monday with Finnish President Sauli Niinistö.

Together with the Secretary-General, the North Atlantic Council, composed of ambassadors from NATO member states, is on a visit to Finland and Sweden.

On possible NATO enlargement, Stoltenberg said that doors remain open to new members. Finland, together with Sweden, is considered a close partner and its ability to conduct dialogue with Russia is appreciated, he added.

Meanwhile, the Secretary-General refused to elaborate on questions about the row between Turkey and ten Western countries over the treatment of the Turkish activist Osman Kavala.

One response to “Stoltenberg: China will be high on new NATO strategy”