Stoltenberg says US, Europe should remain united in NATO 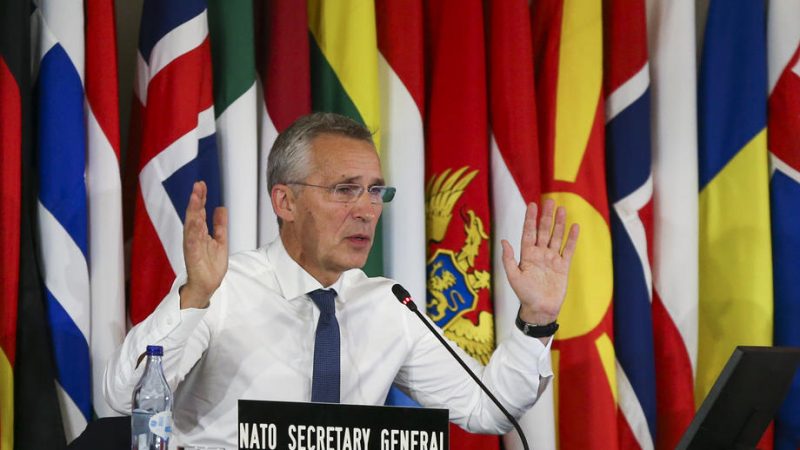 NATO’s secretary-general acknowledged in Lisbon on Monday that the return of the Taliban to power “is a tragedy” but reaffirmed that the allies must learn lessons from Afghanistan and remain united to face new challenges.

“The crisis in Afghanistan does not alter the need for Europe and North America to remain united in NATO,” said Jens Stoltenberg, speaking at the 67th annual session of the parliamentary assembly of the Atlantic Alliance, which ends today in Lisbon.

“Portugal is a strong NATO ally. It contributes to our shared security and collective defence in many different ways,” he said.

Stoltenberg said the “need for transatlantic unity is greater now than it has ever been since the end of the Cold War because of new challenges and threats”.

He highlighted Russia, which “is responsible for aggressive actions against its neighbours” and for “attempts to interfere” in the democracies of allies.

He also mentioned China, which “is assertively using its power to coerce other countries and control its own people”, as well as “investing in critical infrastructure” in several NATO countries, “from 5G networks to ports and airports”.