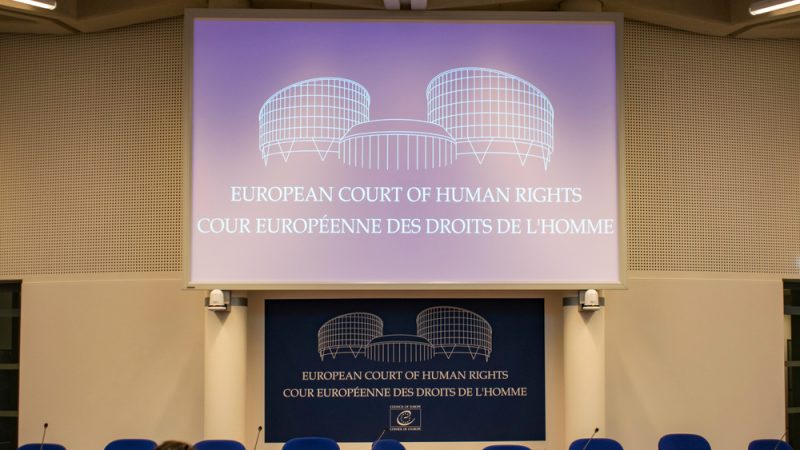 Selami Simsek and Harun Celik, two Turkish citizens were arrested in 2019 in Albania while trying to travel to Canada with fake passports. [Shutterstock/Paolo Sgarbanti]

The European Court of Human Rights in Strasbourg sent an official request to Albania not to deport the Turkish citizen Selami Simsek to Turkey as long as his trial was not finalised, the Tirana Times reported.

Selami Simsek and Harun Celik, two Turkish citizens, were arrested in 2019 in Albania while trying to travel to Canada with fake passports.

Upon release from prison in March 2020, Simsek applied for asylum in Albania, with the motivation of being a member of the Fethullah Gülen movement, fearing that returning to Turkey would put his life in danger.

His request was refused by the Albanian institutions, which claimed that the Turkish state did not pose a serious threat to him or his family.

The Simsek and Celik cases have raised concerns among the opposition, civil society and international organisations, who fear Albania is not respecting its obligations towards the human rights conventions, due to its close ties with Turkey.