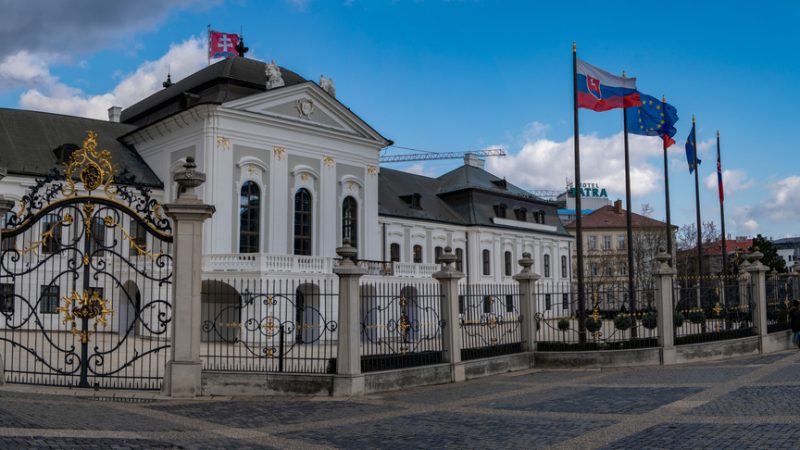 Both Smer-SD and many disinformation media have demanded an investigation into the former police chief’s death and a special committee has already been set up to look into the circumstances of his death. [Shutterstock/Karol Skalnicky]

Former police chief Milan Lučanský – who was charged with serious crimes including taking bribes in a police action called “Judas” in early December – attempted suicide while in pre-trial detention on 29 December and died in hospital one day later. But this version of events is disputed by many disinformation media and by the opposition party Smer-SD – which had nominated Lučanský to the police chief post.

Despite efforts of the authorities, including the justice ministry, to shed light on the circumstances of his death in custody – which the judge ordered to prevent him from influencing key witnesses – evidence of any wrongdoing or mishandling has not yet been found. However, many conspiracy theories have already entered the media sphere.

Both Smer-SD and many disinformation media have demanded an investigation into the former police chief’s death and a special committee has already been set up to look into the circumstances of his death.

The opposition – Smer-SD and Hlas (party of former Smer-SD politicians) – is trying to play this in its wider political narrative, claiming that Lučanský and other former high-profile persons currently being prosecuted are “political prisoners”. Former Interior Minister Robert Kaliňák (Smer-SD) attended Lučanský´s funeral with a badge saying “All for Milan”, the same hashtag used after the murdered journalist Jan Kuciak and his fiancé (“All for Jan”).

Milan Lučanský took over the top position in the Slovak police after the reconstruction of the Smer-SD-led-government in the wake of murders of journalist Ján Kuciak and Martina Kušnírová. Few months after the installation of the new government of Igor Matovič, Lučanský resigned from the post. (Zuzana Gabrižová | EURACTIV.sk)