Sun in December, drought in January is the new normal in Portugal 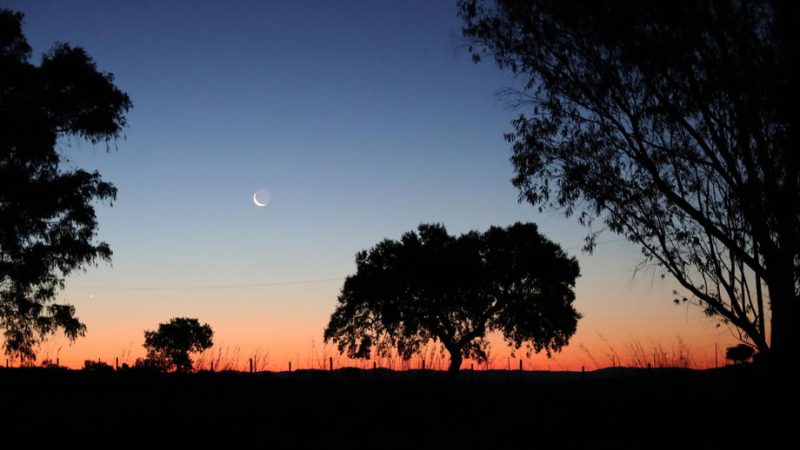 Speaking to Lusa, the president of Zero, Francisco Ferreira, noted that the drought affecting almost all the territory is no longer an anomaly because it is becoming increasingly frequent and should be read in the context of climate change. [EPA/EFE/NUNO VEIGA]

Drought and lack of rain in winter are becoming the new norm in Portugal, environmental association Zero said on Thursday while calling for proper water management.

Speaking to Lusa, the president of Zero, Francisco Ferreira, noted that the drought affecting almost all the territory is no longer an anomaly because it is becoming increasingly frequent and should be read in the context of climate change.

Besides the meteorological drought due to lack of rain, the environmentalist noted that water storage in river basins is “truly dramatic” in the Algarve’s Barlavento, Mira and Sado rivers, and also in the north, in the Cávado, Douro, Ave and Lima rivers, with levels at around 20% when “the average is 60%”.

The exceptions are rivers like the Guadiana, Arade or Mondego: “everywhere else we are dangerously below, in the case of the Barlavento”.

The two situations – drought and storage problems – are not necessarily linked, but in this case, they come together with what Zero criticises in agricultural policy: the expansion of irrigated land, with intensive crops that need much more water than native species.

“Some species are prepared to deal with these circumstances, the problem is when we have agricultural crops that become dependent on water. The ecosystems of the Algarve and Alentejo are resilient, the worst are crops like blueberries, avocados, intensive olive groves. How is it that we continue to make brutal investments to expand irrigation?”, he said.

“Agriculture is the main consumer of water, using 70% of the available water, and even with efficiency measures in irrigation, investing in them in a context where Portugal will have major consequences of climate change makes no sense to us. And the idea that more dams can guarantee this investment in irrigation is completely contradictory with the need to protect rivers and estuaries”, Ferreira argued.

The crops that depend on the Alqueva dam “are still safe, but for those who depend on other dams, such as on the Mira River or Monte da Rocha [Ourique], the situation is very complicated”, he adds.

Francisco Ferreira complained that “the national programme for the efficient use of water was never taken seriously by this Government, and by the previous one”.

“Unfortunately, we continue to react on the spur of the moment, only when we are in a drought do public campaigns begin and we ask ourselves about what is or could happen. Having a programme like this means actions, investments, monitoring, but in practice, it hasn’t been working,” he said.

The president of Zero points out that “there must be adaptation strategies” to climate change because it is clear that the territory is “suffering consequences”.

More than half the territory of mainland Portugal (57.7%) was in a situation of weak drought at the end of December, with a slight decrease in the class of severe drought and an increase in moderate drought, according to data from the Portuguese Institute of Sea and Atmosphere (IPMA).