Survey: Nordic countries are most expensive in EU 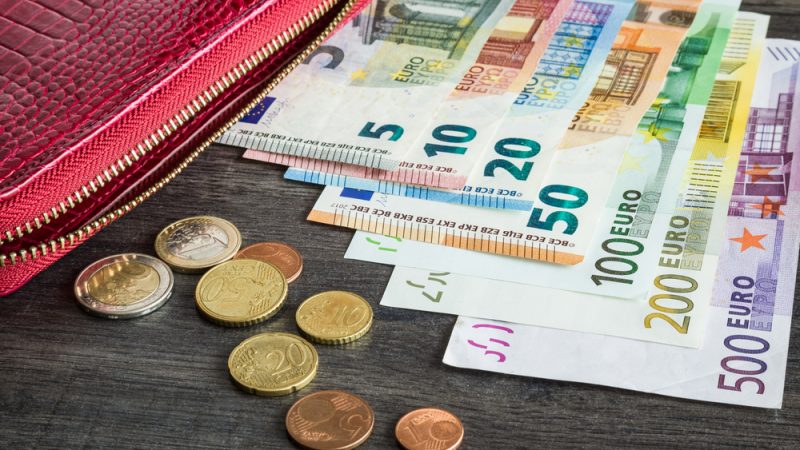 Prices in Denmark, Iceland and Norway exceed the EU average by 40% and Sweden by around 30%, while prices in Finland are the lowest among Nordics. [Shutterstock/FotoDuets]

Prices in Denmark, Iceland and Norway exceed the EU average by 40% and Sweden by around 30%. Prices in Finland are the lowest among Nordics, but still eighth highest in Europe and exceeding the EU average by 26%, making the Nordic countries some of the most expensive in the EU, a recent Eurostat survey has revealed.

The survey, published on Tuesday, covered more than 2,000 consumer goods and services. It was conducted across 37 European countries, including the 27 EU countries, three EFTA countries (Iceland, Norway and Switzerland), the UK, five candidate countries (Albania, Montenegro, North Macedonia, Serbia and Turkey) and one potential candidate country (Bosnia and Herzegovina).

Within the EU, the highest price level for consumer goods and services in 2020 proved to be in Denmark, where the prices were 40% above the EU average.

However, the difference across member states was significant, with the lowest price level in Romania being 45% below the average.

In a more detailed analysis, Denmark was again the most expensive EU country for food and non-alcoholic beverages, clothing and footwear, while Bulgaria was the least expensive in those items.

Among all 37 countries and their consumer prices compared, countries with the highest and lowest price levels came from outside the EU. The highest price tags were reported in Switzerland while the most affordable ones were found in Turkey.