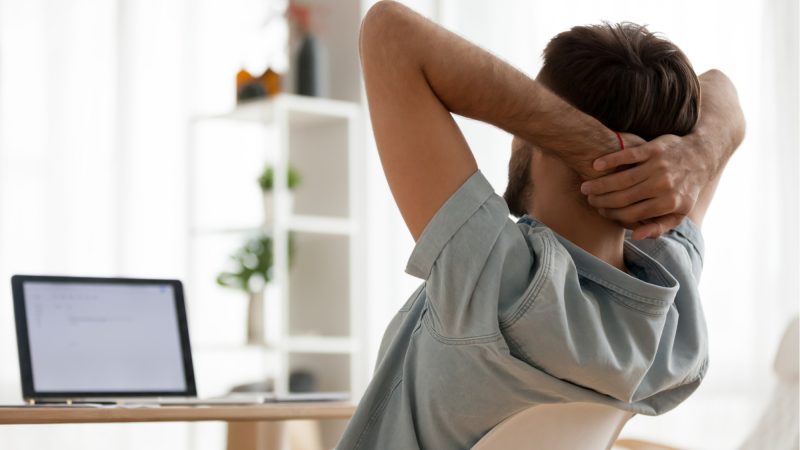 The Covid–19 pandemic has created a “pressure cooker” that has accelerated the process of changes at work and challenged concepts of social protection, EU officials and stakeholders said at a recent event hosted by EURACTIV. [Shutterstock/fizkes]

With restrictions easing across Europe, a new survey by the European Foundation for the Improvement of Living and Working Conditions (Eurofound) has found out that some 20% of workers in Finland would like to work at home permanently and more than 40% would like to work from home part-time post-pandemic.

The survey showed a mere 5% would prefer going back to work full time in the office. Finns were reported to have been the fastest to adapt to working from home compared to the other member states. Since then, a new kind of hybrid model has gained popularity, reports the Finnish Broadcasting Company (YLE).

Interviewed by YLE, Virpi Ruohomäki, a researcher at the Finnish Institute of Occupational Health, has noted that for many, remote working has meant a positive increase in independence and a restored balance between working life and personal life.

Research by Katariina Salmela-Aro, an education professor at Helsinki University, shows 20% of students have enjoyed distance learning. The analysis shows that students have become more self-reliant since their digital skills have gone up and they are also more willing to seek support.