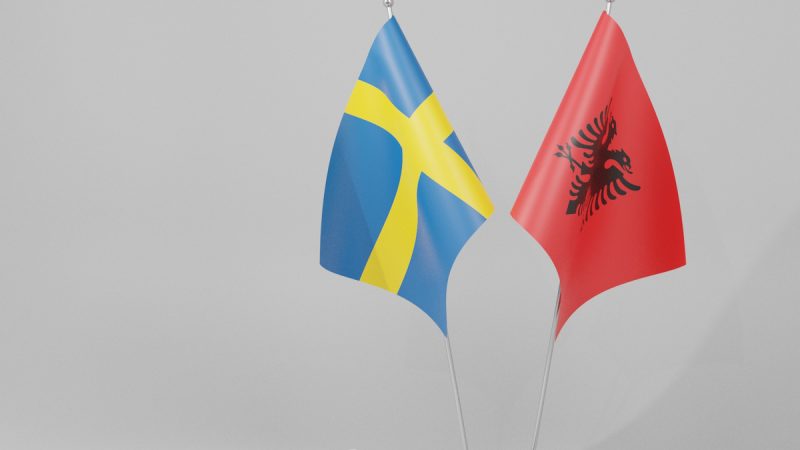 Ann Linde, Sweden’s foreign minister and OSCE’s chairperson-in-office, has voiced her support for Albania’s accession to the EU, during her visit to Tirana on Tuesday.

During a press conference with Albanian Foreign Minister Olta Xhacka, she said, “Sweden supports Albania’s integration into the EU. The EU decision to open talks with Albania is a continuation of our relations.”

The purpose of her visit is to sign a Moratorium of Understanding between the OSCE and Albania to improve cooperation on the issue of misuse and distribution of small arms and light weapons. She also met with members of civil society.

Linde’s vote of confidence comes ahead of the EU-led Western Balkan summit where the topic will be raised, and possible disagreements over enlargement are expected.

On Monday, US President Joe Biden also spoke in favour of continuing the accession process for the six Western Balkan hopefuls.