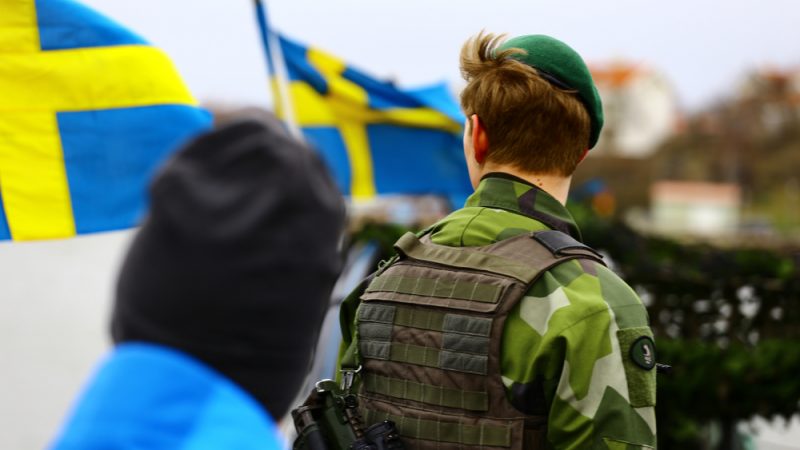 Speaking at the security seminar organised by Saab on Tuesday, Swedish Defence Minister Peter Hultqvist said that defence cooperation with Finland is already deeper and broader than with anyone else. [Shutterstock/wideshuts]

Alarmed by Russia’s unpredictability, Sweden is now looking into setting up a comprehensive and unified military cooperation with Finland that would expand to all service branches, Finnish and Swedish media reported.

Speaking at the security seminar organised by Saab on Tuesday, Swedish Defence Minister Peter Hultqvist said that defence cooperation with Finland is already deeper and broader than with anyone else.

“It covers operational planning in peacetime, crisis and wartime situations. This is a historic new normal between our relations. Interoperability between our armed forces is improving day by day,” said Hultqvist.

Behind this wish for more unified military cooperation lies the wish to sell Gripen fighters to Finland, but also a mistrust towards the EU and other outside help.

”We Swedes and Finns, not being members of a military alliance, have to take care of ourselves for days, weeks, even months. That is the reality we live in for now and maybe years ahead. The threat to our countries is the same,” said Anders Persson, the Deputy Chief of Sweden’s Air Force.

According to Persson, the Swedish-Finnish air force “would be as one, but with two commanders”. Fighters could operate from both countries and pilots would have similar training. Ground forces and the navy would have the same kind of mutually supportive role.