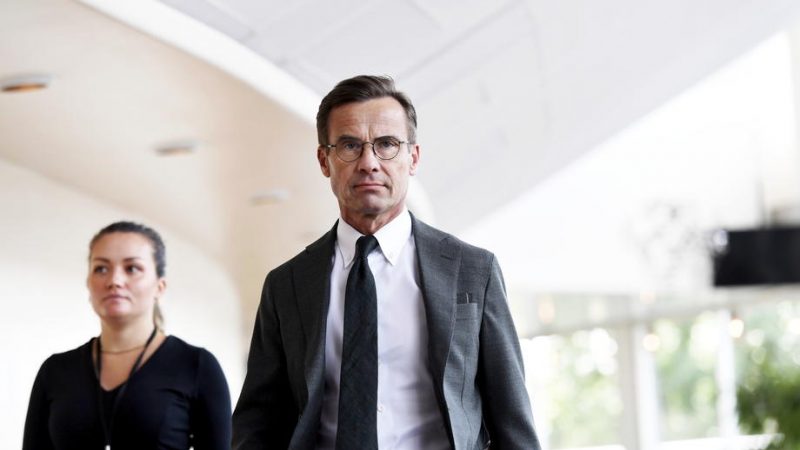 I am “absolutely convinced” Sweden will join NATO within five years, the chair of the moderate party, Ulf Kristersson, has said.

Interviewed by the tabloid Expressen on 2 February, Kristersson said he would like to see Sweden and Finland proceeding towards membership “hand in hand”. Without revealing any details, he also said he had discussed NATO issues with “several Finnish colleagues” including with President Sauli Niinistö.

In 2018, Kristersson gave a ten-year timeline for Sweden’s NATO membership.

However, the current social-democratic minority government has not warmed to membership and has confirmed the country’s non-alignment.

According to recent polls from 20 January, 31% of voters backed the Social Democratic Party, while 21% supported the Moderates. The Sweden Democrats – who opposed NATO membership but show signs of changing their stance are on 19%.

The general elections in Sweden are scheduled for September this year.