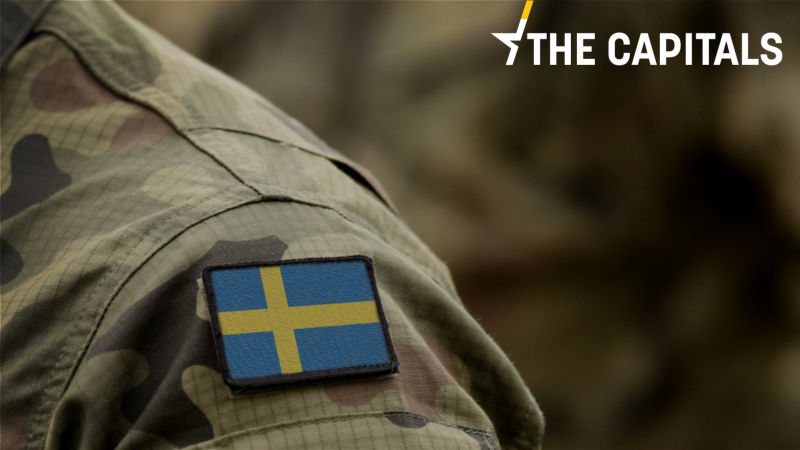 According to the recent poll, 33% of the respondents were in favour of applying for NATO membership, while 35% of those surveyed opposed it, and about the same amount remained undecided.  [Shutterstock/Bumble Dee]

Support for Sweden’s possible future NATO membership is on the rise, with Swedes supporting the idea almost neck and neck with those against it, according to a poll conducted in December and published on Sunday by newspaper Dagens Nyheter.

According to the poll, 33% of the respondents were in favour of applying for NATO membership, while 35% of those surveyed opposed it, and about the same amount remained undecided.

By comparison, 50% were against sending an application for NATO membership just five years ago, according to a similar annual survey carried out for the past seven years. During that time, resistance to membership has steadily decreased.

Last December, the Sweden Democrats, the country’s second-largest opposition party, adopted the same stance towards NATO as the rest of the opposition, including the Moderate Party, the Centre Party, the Christian Democrats, and the Liberals. With this move, the current majority in parliament intends to keep alive the possibility to apply for NATO membership.

Swedish Foreign Minister Ann Linde (SDP) has notably criticised this so-called “NATO-option”. According to Linde, such an option is not in Sweden’s interest and has already caused doubts over the country’s security and foreign policy, the Finnish Broadcasting Company reported.

Speaking at a security conference, Linde underlined that NATO will also be a close partner in the future. However, Sweden will retain its policy of military non-alignment.

One response to “Swedes increasingly in favour of joining NATO”