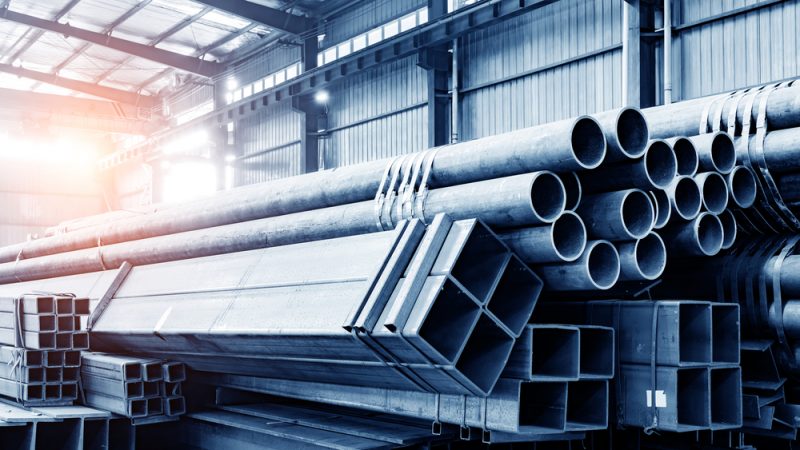 The €2.5 billion project, which has been praised as being the beginning of a “green industrial revolution”, is promising to be emission-free and accelerate the transformation of the European steel industry. [Shutterstock/gyn9037]

A startup called H2 Green Steel, is on its way to launching the world’s first large steel production plant powered by green hydrogen in northern Sweden as it aims to begin production in 2024 and reach its full production potential of five million tons of carbon-free steel by 2030.

The €2.5 billion project, which has been praised as being the beginning of a “green industrial revolution”, promises to be emission-free and accelerate the transformation of the European steel industry.

Since steel production is responsible for 25% of Europe’s industrial CO2 emissions – which is more than the Nordics’ total carbon emissions combined and more than all flights departing from the EU – this project could have a very positive effect on the environment.

The project will also benefit from the region’s vast array of resources. The Boden-Luleå area has Europe’s largest iron-ore mines. The region also provides wind and hydro-power, as well as vast expertise on modern production processes.

The new plant is expected to create up to 10,000 indirect jobs. (Pekka Vänttinen | EURACTIV.com)