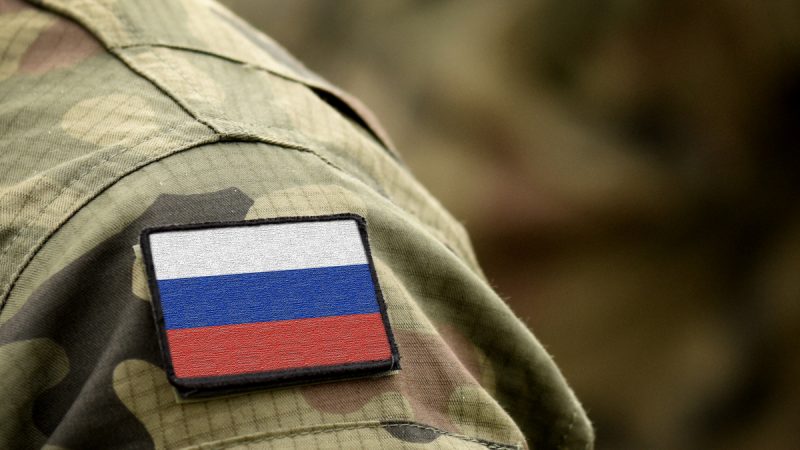 All countries have the right to their own sovereignty according to UN principles, and  Russia is thus challenging international law, Hulqvist, a long-standing defence minister,  stressed.

“Sweden needs to be able to cooperate with NATO, and the EU is Sweden’s most important security policy platform”, Hulqvist also said.

“Our strategy is to build security together with others. We are today a respected partner that helps deliver security. What we do is our own choice and based on decisions taken by the Swedish Riksdag. That is how it should remain. There is no room for compromise on this point,” he added.

The opposition, led by the Moderates, has demanded the government initiate talks at the highest political level on Sweden‘s security policy in response to Russia’s actions on the border with Ukraine.

“Simply put, it is completely out of the question, for Ukraine, of course, for free states that used to be part of the Soviet Union, but also for countries like Finland and Sweden,” he said. Kristersson also said Sweden should follow the example of Finland on NATO, pointing to Finnish President Sauli Niinistö’s New Year’s speech, in which he said his country is free to join NATO if it wants to.

“Sweden should now follow Finland’s lead in a broad political consensus. Because Finland’s cause is also ours,” he also said.

Kristersson also criticised Hultqvist for how he has approached Russia’s demands. “I don’t think he is clear in the same way as the Finnish government is clear. They answered much earlier, faster and with more assertiveness,” he said

“I find it very difficult to understand how NATO membership can be ruled out in a situation where Russia is increasingly acting like the Soviet Union. I am not looking for a fight on the NATO issue, but to now rule out what are crucial security guarantees for the whole free world is difficult for me to understand,” the leader of the Moderate Party added.