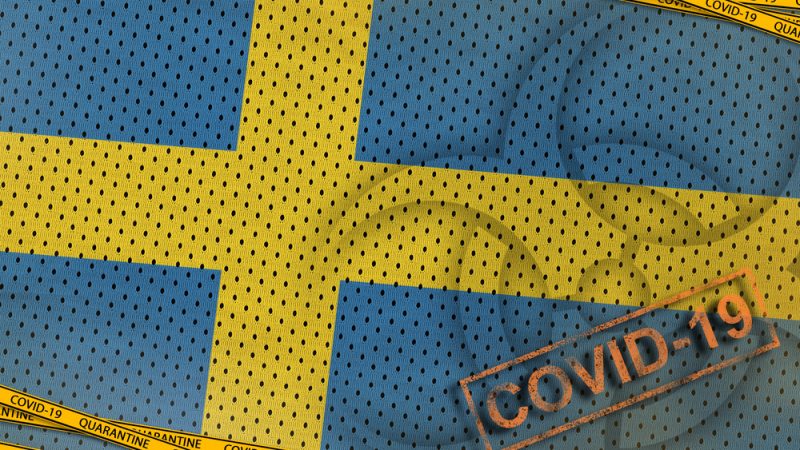 The law which came into force on Sunday allows the government to limit opening hours and visitor numbers in shops, restaurants and bars, public transport and in sport and cultural venues. [Mehaniq/Shutterstock]

The Swedish parliament has approved a law giving the government the right to apply tougher measures in the fight against the current pandemic.

The law, which came into force on Sunday, allows the government to limit opening hours and visitor numbers in shops, restaurants and bars, public transport and in sport and cultural venues. If necessary, the law can also be applied to curb public gatherings in parks or at private events.

Sanctions and fines are imposed against violations, but the new legislation is still more lenient than in many other countries. Measures such as curfews are not included in the government’s toolbox. Following criticism from the opposition, the government also said it will later pass legislation on financial compensations for businesses.

The pandemic law is temporary and will apply until 30 September this year.