Swedish government, opposition to speed up security analysis ahead of NATO membership 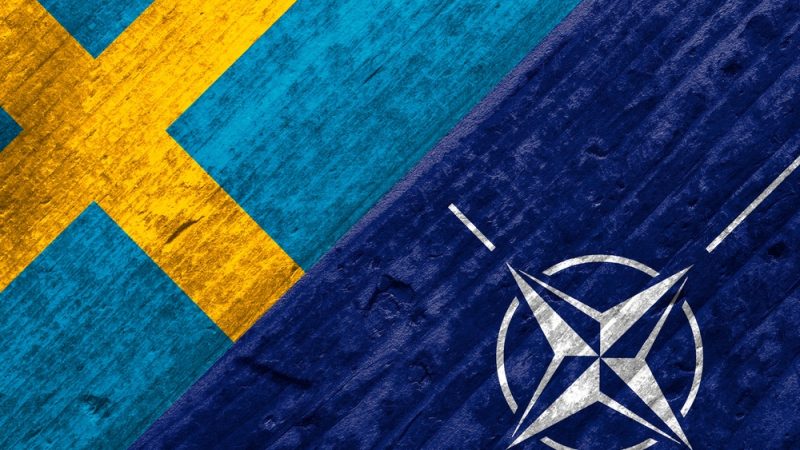 The initiative comes after the right-wing opposition Moderate party made it clear they wanted to see a conclusion to the analysis work by 15 May, with a possible NATO application ready by early June, according to the news agency TT. [Shutterstock/Vitalii Vodolazskyi]

The Swedish government, together with the main opposition Moderate party, wants to speed up the security policy analysis ahead of a possible application to NATO.

According to Swedish media, the government aims to complete the analysis work as early as 13 May instead of 31 May.

The initiative comes after the right-wing opposition Moderate party made it clear they wanted to see a conclusion to the analysis work by 15 May, with a possible NATO application ready by early June, according to the news agency TT.

The Moderates assume that Finland may apply for NATO membership as early as mid-May and want Sweden to “go hand in hand” with its neighbour, should it decide to join the Alliance.

In a letter to Foreign Minister Ann Linde, the Moderates wrote that they advocate speeding up the process and reducing the group’s planned seven meetings to five. The last meeting could then take place by 15 May at the latest.

The opposition party also wants the group’s final report to be turned into a bill that can be submitted to parliament in May.

“This would allow the foreign minister to take a proposal to NATO headquarters in Brussels in connection with the NATO foreign ministers’ meeting on 6-7 June,” the letter to Linde read.

At the same time, the Social Democrats’ leadership is planning a meeting with the executive committee on Friday (22 April), the newspaper Aftonbladet reported.

According to the newspaper, the Social Democrats’ party leadership will be in a “marathon meeting” on NATO throughout Friday.

The Social Democrats’ current line is that Sweden should be non-aligned and not be part of NATO, but this line may be reconsidered after Russia’s attack on Ukraine.

Party secretary Tobias Baudin said that “in the end, it is the party board that decides whether a new Social Democratic security policy position needs to be taken.”