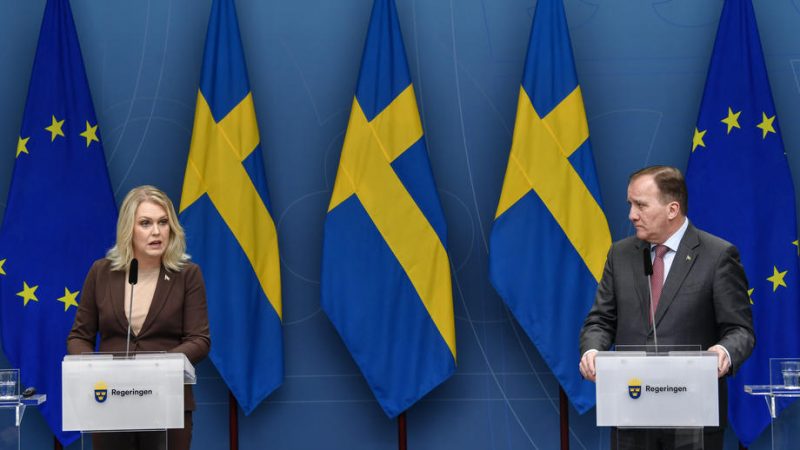 With Stockholm currently being one of Europe’s worst-hit capitals, Sweden’s Social Democrat-Green government – which until how had put its faith completely in health experts – has changed its ‘very lax’ approach.

In the months that followed the coronavirus outbreak in Sweden, the country was making global headlines for its handling of the virus. Unlike most countries, Sweden kept society up and running, allowing schools and the service sector to remain open, and proposing recommendations rather than imposing restrictions.

Although things looked positive for the government for some time – particularly as state epidemiologist Anders Tegnell became some kind of cult figure, which fed into its popularity – the picture changed in autumn as the country was hit by a second wave. The number of coronavirus infections took a steep rise, and the death rates in care homes, in particular, increased.

According to media reports, a shift is now taking place and it is not only political but also cultural.

Sweden has always trusted and relied on experts. Now, the politicians are being forced into the limelight to make tough decisions. Tegnell appears to have been sidelined and Prime Minister Stefan Löfven and Health Minister Lena Hallengren are now standing behind the microphone.

With the 2022 elections approaching, this move could easily backfire for the coalition government. Not only has the opposition been smelling blood for some time, but the general public is now questioning the government’s initial coronavirus strategy.

Besides, after the ‘lax approach’, a more restrictive approach may be more difficult for people to digest, meaning it could be hard for the government to change the curve. (Pekka Vänttinen | EURACTIV.com)