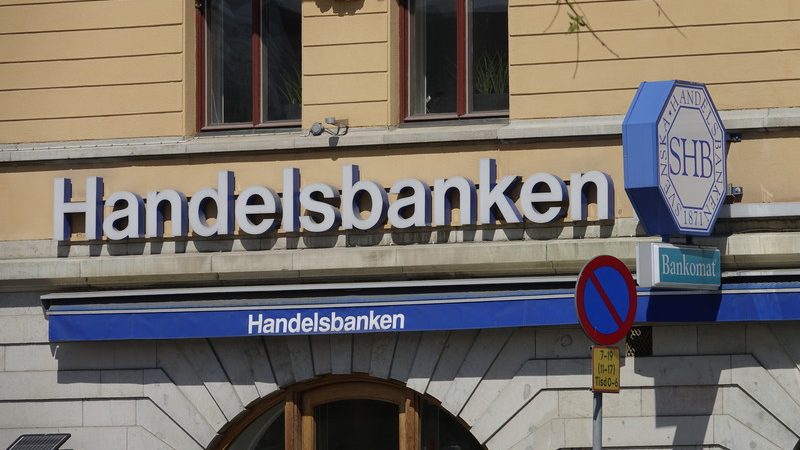 Handelsbanken, founded in 1871, is the oldest company on the Swedish stock exchange. In Finland, the bank has had a presence since 1985 and in Denmark since 1992. [EPA-EFE / MAURITZ ANTIN]

Sweden’s second-biggest bank, Handelsbanken announced on Wednesday that it is planning to divest its units in Finland and Denmark. The exit of a major player may cause upheaval in the Nordic banking sector.

Handelsbanken will focus on its operations in the UK and Norway alongside its home base in Sweden, according to its announcement on Wednesday (20 October).

Interviewed by business daily Kauppalehti, the Head of Handelsbanken Finland, Hanne Katrama said the withdrawals are not due to profitability but strategic considerations. Finland and Denmark constitute 10% of turnover and 13% of operating income.

Handelsbanken, founded in 1871, is the oldest company on the Swedish stock exchange. In Finland, the bank has had a presence since 1985 and in Denmark since 1992.

The bank justifies its move by claiming that each market requires “central staff functions and infrastructure” and that “customers have a greater appreciation for speed in restructuring and adapting to local conditions than they do for global products”. Offering that would mean “significant investments” that are not possible at the moment.

Other reasons mentioned are the new local and international regulatory frameworks. Some analysts, including the Chief Economist of Hypo Bank, Juhana Brotherus, have interpreted Handelsbanken’s decision as a “cry for help” resulting from the over-regulation of the financial sector.

Handelsbanken’s divestments in Finland and Denmark are likely to cause a purchasing period in the Nordic banking sector. Talking to Bloomberg, Antti Saari, an analyst at OP Group, saw Danske Bank, S-Bank or Swedbank as potential buyers alongside Nordea.