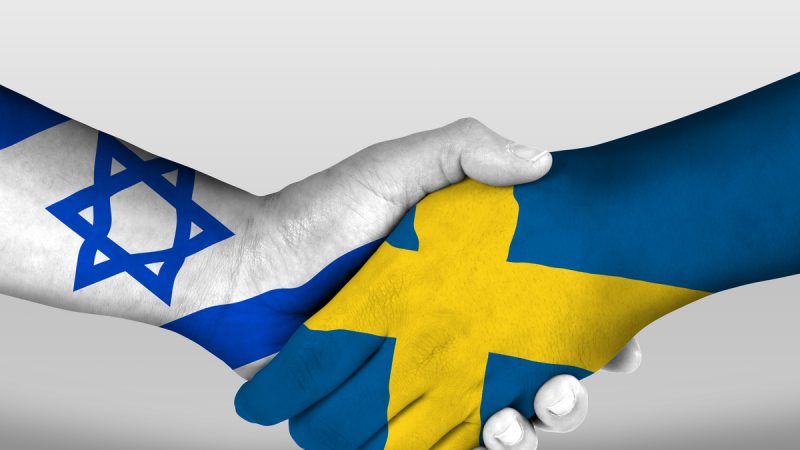 After a seven-year hiatus, Sweden and Israel are on speaking terms again as the two countries may open a new chapter in their relations ahead of the Malmo International Forum on Holocaust Remembrance and Combating Anti-Semitism.

Strained relations between the countries have a long history, including a series of colourful incidents listed by the Middle Eastern news site, Al-Monitor.

In 2004, then Israeli Ambassador to Stockholm trashed an art exhibition portraying Palestinian suicide bombers and was praised by his country’s prime minister.

Sweden was also the first EU country to recognise the state of Palestine in 2014, prompting Foreign Minister Avigdor Liberman to refuse to meet his Swedish counterpart Margot Wallström during her visit to Israel the following year.

But with the passage of time and new people in office on both sides, the ice began to melt this spring. By the end of May, Nordic countries published a joint statement where they condemned the escalation of the Gaza conflict, but also criticised Hamas for its actions and said Israel has a legitimate right to protect itself.

Israel has now appointed a new ambassador to Stockholm and Israeli President Isaac Herzog is said to visit Malmö and the Holocaust Remembrance Forum in October.

Israeli Foreign Minister Yair Lapid and Swedish counterpart Ann Linde had a phone conversation on Monday. Lapid tweeted about the call three times, calling it “the relaunching of relations” and saying that he is looking forward to “increased cooperation with Sweden on bilateral and multilateral issues”.

Tweeting from the UN General Assembly in New York, Linde spoke about her meeting with the American Jewish Committee, which was also attended by Swedish Prime Minister Stefan Löfven.