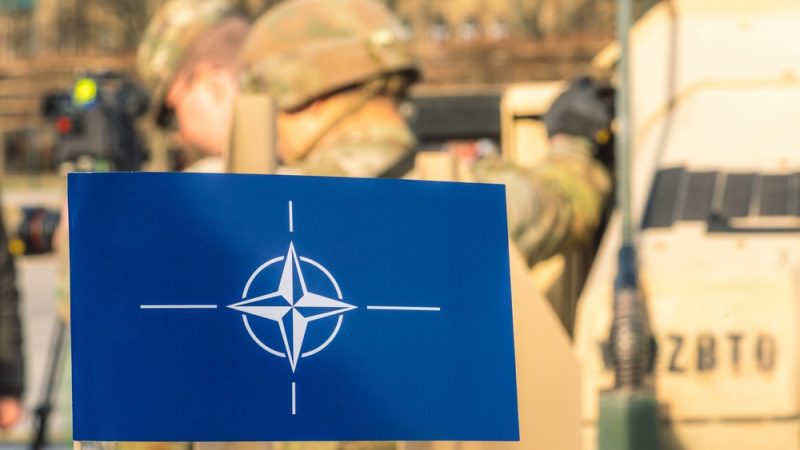 “That is preferable, but we could also discuss having it on election day. The parties are divided. That is also a reason to have a referendum. If the Swedish people want to join, we will of course respect that,” Dadgostar told Swedish radio Ekot. [Shutterstock/Michele Ursi]

Left Party leader Nooshi Dadgostar called for a referendum on the country’s likely NATO application in an interview on Radio Eko on Thursday.

During her interview on the Swedish radio Ekot, the leader of the Left Party spoke about the possibility of a referendum after the parliamentary elections this autumn.

“That is preferable, but we could also discuss having it on election day. The parties are divided. That is also a reason to have a referendum. If the Swedish people want to join, we will of course respect that,” Dadgostar told Swedish radio Ekot.

When a reporter hinted at Russia’s potential influence on referendum campaigns, Dadgostar replied: “It’s a very big decision. We cannot abolish democracy because other countries can be there and exert influence. It is one of the most important core issues of the state to protect democracy.”

The Left Party is against Sweden’s NATO membership bid and believes that military non-alignment is the best basis for an independent foreign policy for peace and disarmament.

“NATO membership would make it more difficult to pursue an independent foreign policy with credibility, and instead we would risk being forced into wars and conflicts in which we do not want to participate,” states the party in its programme.

Dadgostar further pointed out that most voters have voted for parties that promised not to join NATO. She referred to Defence Minister Peter Hultqvist’s statement six months ago when he promised that Sweden would never join NATO during his time as defence minister.

“There will be no applications for membership as long as we have a Social Democratic government. As long as I am the defence minister, I will definitely never participate in such a process. I can guarantee everyone that,” he told the Social Democrat’s Congress.

However, the situation in Ukraine has led the ruling Social Democrats to review their position, as party secretary Tobias Baudin stated last week that a decision on the NATO issue could be taken by the party board around 12 May.

Should the party board decide in favour of NATO membership, Sweden could apply to the Alliance together with Finland, as the opposition right-wing Moderates and the far-right Democrats of Sweden already support NATO membership.