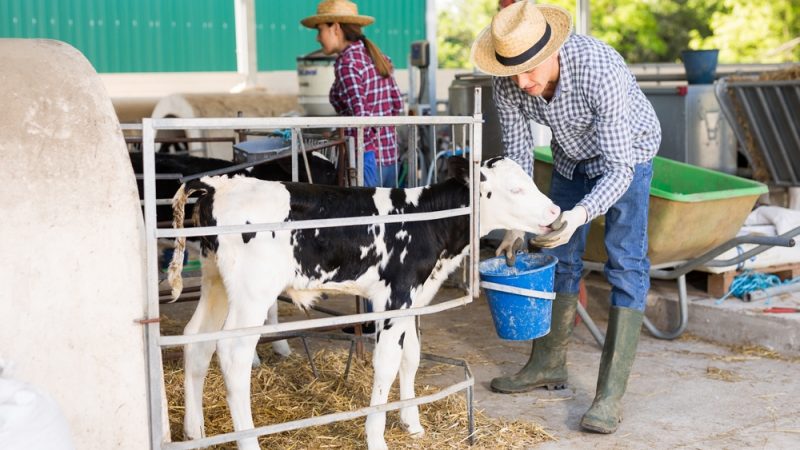 For up to SEK 1.5 billion (€144 million) of the SEK 4.6 billion (€442 million), the Swedish government needs to apply for a so-called block exemption from the state aid rules. [<Shutterstock/BearFotos]

A new package for farmers worth over SEK 2 billion (€192 million) was presented by Finance Minister Mikael Damberg and the Centre Party’s economic policy spokesperson Martin Ådahl at a press conference on Monday.

“It is both appropriate and possible to extend the support measures for agriculture,” Damberg as he and Ådahl presented the plan.

“Swedish food production will fall if we do nothing,” said Ådahl, who presented proposals to support livestock farmers, commercial fishing, and a refund for the diesel tax to apply retroactively from the start of the year.

The package results from an agreement between the government and the Centre Party. However, parliament has been pushing for additional support packages in addition to the billion presented in February, including proposals from the Centre Party and the Moderates.

The funding package was put forward before Russia invaded Ukraine. Since then, prices of essential goods such as diesel, fertilisers and seeds have risen further.

In mid-March, the Centre Party called for SEK 2.1 billion (€201 million) to aid livestock farmers. Since then, the Centre Party and the right-wing opposition Moderates party have joined forces and pushed proposals for support before the Riksdag’s finance committee.

Among the proposals in the initiative from the Moderates and the Centre party was a refund of the tax on diesel from the start of the year. This will now become a reality, according to the proposal.

However, Social Democrat Finance Committee Chair Åsa Westlund pointed out, at the time, that the Moderates and the Centre Party were pushing parts of the package that could potentially be in breach of EU state aid rules and need clearance from the European Commission.

For up to SEK 1.5 billion (€144 million) of the SEK 4.6 billion (€442 million), the Swedish government needs to apply for a so-called block exemption from the state aid rules.