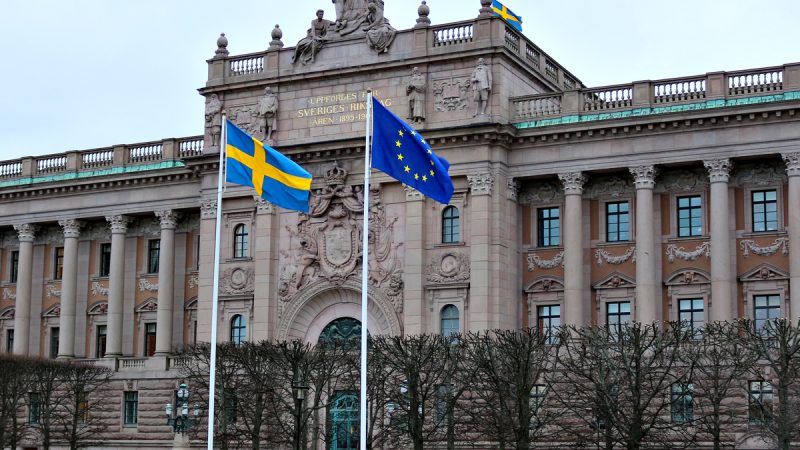 he red and green minority government of social democrats and greens has announced a Budget Bill for 2022. [shutterstock/SAPhotog]

The red and green minority government of social democrats and greens has announced a budget bill for 2022, which provides another shot in the arm for the economy already seeing a strong recovery.

The estimated growth for Sweden’s economy this year is 4.4%. Next year it is expected to show some decline, with growth still averaging 3.5%. Presumably already eyeing next year’s elections, the government has decided to make hay while the sun shines.

According to a press release published by the finance ministry, breaking the rapid recovery cannot be risked and fiscal policy “needs to remain vigorous”. The government wants to point out that the IMF, the OECD and the European Commission have encouraged pursuing a stimulus policy.

The budget was presented to parliament by Finance Minister Magdalena Andersson, who is tipped to succeed her fellow social democrat and current Prime Minister Stefan Löfven when he steps down in November.

“One important lesson of the financial crisis is that you shouldn’t take your foot off the gas too early,” Andersson was quoted by Reuters as saying during a press conference.

The budget pours some €7.2 billion into the economy. Around €1 billion will be reserved for combating climate change and income taxes will be cut by roughly the same amount. Employment measures will add up to around €800 million. The current unemployment rate of 8.8% should go down to 7.7% next year. The military should also receive a higher budget.

Partially financing these changes will be the increased taxes on alcohol and tobacco. Foreign shareholders’ dividends will also be taxed more heavily.