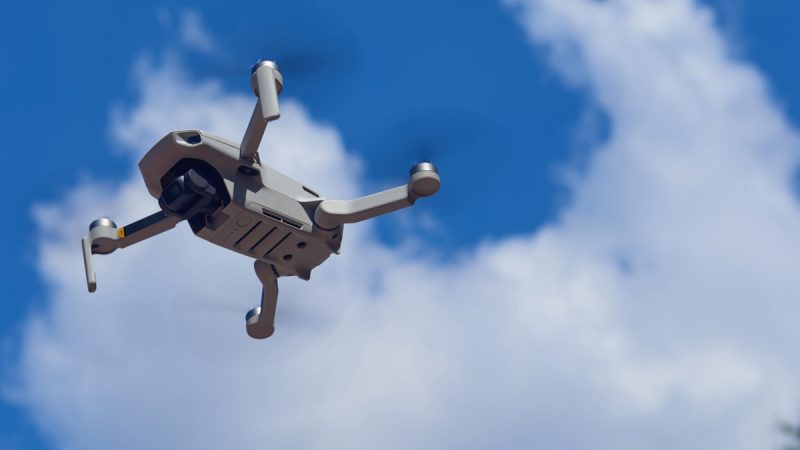 Police in Sweden deployed patrols and helicopters at the Forsmark nuclear power plant to hunt for a large drone seen flying over the site late on Friday. So far, they have been unable to identify the unmanned device.

At 8:20 pm on 14 January, a security guard at Forsmark nuclear power plant raised the alarm about a drone flying over and around the power plant, before disappearing towards the island of Graso.

“Police continue to try to locate the drone, even with their own (drones), but without success,” the police force said in an incident report on its website. There were no signs the drone had dropped anything in the area or landed, the police added.

It also cited unconfirmed reports of possible drone sightings at the Ringhals nuclear plant on the country’s west coast, while several media reports spoke of object sightings near the Oskarshamn and Barsebäck powerplants.

The incidents came a day after Sweden’s military started patrolling the main town on the Baltic Sea island of Gotland amid increased tensions between NATO and Russia and the recent deployment of Russian landing craft in the Baltic.

Forsmark’s press officer, Josef Nylén, did not want to comment on what security systems are in place to prevent drones from flying over the plant.

“We won’t go into how our physical protection is monitored, but we have a routine of always reporting to the police. Then it’s up to the police to decide what resources to deploy,” he told national TV broadcaster SVT.

Police spokesperson Petra Blomqvist said: “These are extremely serious incidents. We are investigating a possible connection, through national coordination, between the incidents.”

Swedish police have drawn up reports of unauthorised access to protected areas, violations of the Aviation Act and unauthorised imaging of protected objects concerning the various incidents. The Armed Forces have been informed of the operations.

Defence Minister Peter Hultqvist did not want to speculate on whether military drones are involved but told SVT that drones have been observed at various sites used in military exercises on previous occasions.

“This is something that happens from time to time. We have also changed the legislation so that this type of drone can be shot down. Now it is up to the police to investigate,” he added.