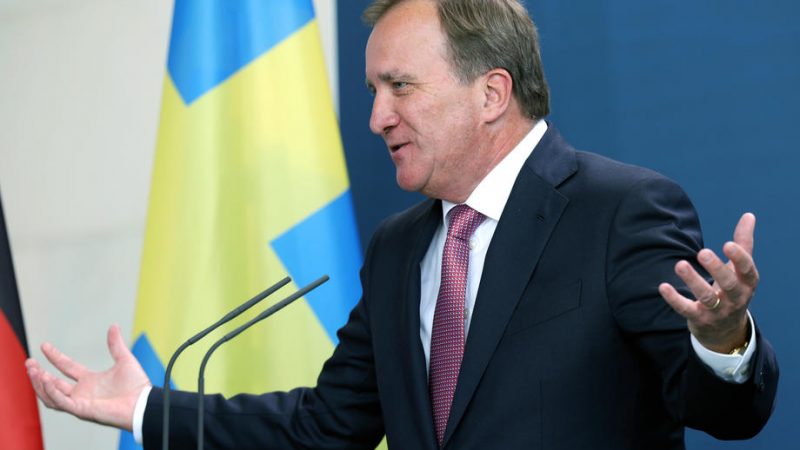 The popularity of the Social Democratic Party of Prime Minister Stefan Löfven, who have been increasingly under fire at homey for their poor handling of the pandemic, is now in free fall, according to a new poll published on Wednesday and conducted by newspaper Aftonbladet and research company Demoskop.

According to the poll, support for the Social Democrats was at 23%, a 2% slide since December and a more than 7% drop compared to March last year, just before the pandemic hit. Before Christmas, the party also received a lot of harmful publicity after Löfven was seen shopping without a mask and on holiday in Spain.

Sweden’s most popular party is now the mildly conservative Moderate Party, which 23.2% of those surveyed backed, with party chair Ulf Kristersson having raised his profile.

Support for the Moderate Party has risen steadily by 5% since last spring, allowing it to overtake the Social Democrats in the polls for the first since the spring of 2016.

However, some consolation can be found for Löfven’s minority government, as the Greens – who are now backed by 5% of the electorate – saw a 1.4% increase.