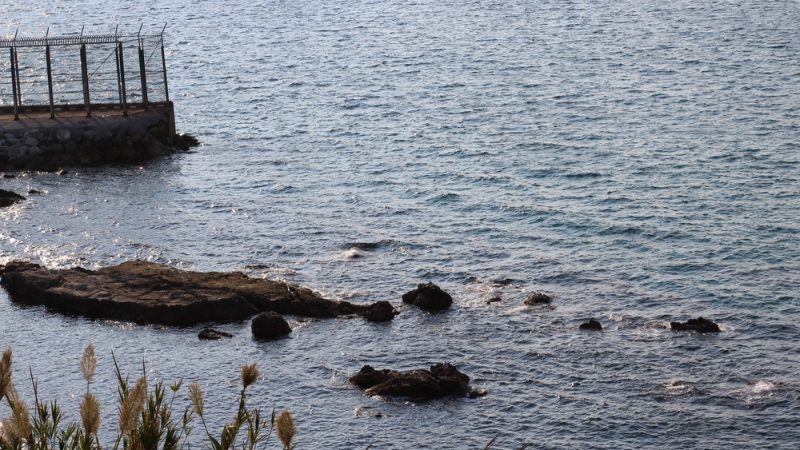 The border customs office closed the border on 13 March 2020 because of COVID-19, leaving thousands stranded on both sides. [Shutterstock/vivoblu]

It has taken two years, two months and four days for the border at Tarajal – the only crossing point between the Spanish city of Ceuta in North Africa and Morocco – to officially reopen after it was closed due to the pandemic.

People arriving from Morocco overnight on Monday (16 May) were greeted with cheers and happy faces at the border, where hundreds of people had gathered, EURACTIV’s partner EFE reported.

The border customs office closed the border on 13 March 2020 because of COVID-19, leaving thousands stranded on both sides.

Movement across the border of more than 20,000 people and 3,000 vehicles a day was temporarily halted with no official date given for its reopening, EFE reported.

The unexpected closure led Morocco to open its borders in the subsequent days to allow hundreds of motorhomes trapped in the country to leave.

The Spanish government’s delegation in Ceuta, together with the Moroccan authorities, launched so-called “humanitarian corridors” to enable the return of hundreds of cross-border workers to Morocco. The first corridor was opened on 22 May 2020 and enabled the departure of 190 Moroccans from Ceuta. The next one was not opened until 30 September 2020, and the sixth and final corridor was set up on 5 October.

Since then, the border of Tarajal has been closed, allowing the interior ministry to undertake a series of refurbishment works.