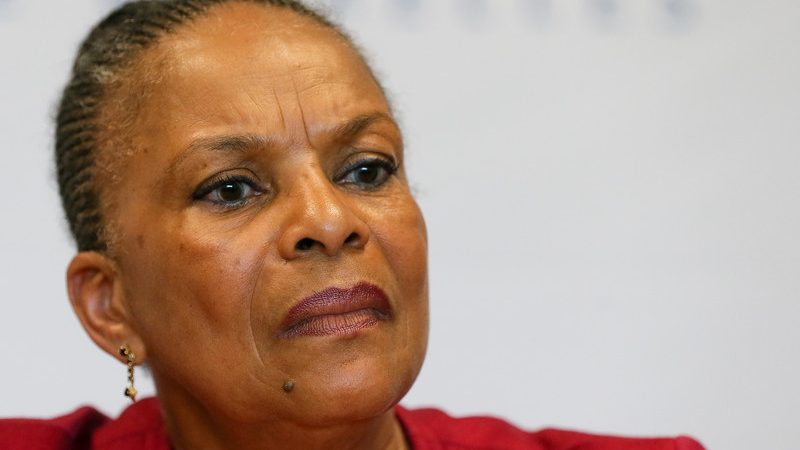 Former MEP and Justice Minister Christiane Taubira announced she would only run in the French presidential elections if she were nominated by the Popular Primary, a citizens’ initiative. According to her, the primary represents “the last chance for a possible union of the left”.

Taubira, who in December announced she was considering running for election, is banking on the citizen-led primary to cement her legitimacy.

She has also called on other candidates on the left to participate in the citizen-led initiative, which they so far refused. Even the Socialist Party candidate, Paris Mayor Anne Hidalgo, refused, despite having recently proposed a primary to unite the left.

With left-wing candidates refusing to take part in a primary, Taubira’s candidacy is thus likely to be added to that of her competitors. It will also prolong the hunger strike initiated this Saturday by twelve left-wing activists, including MEP Pierre Larrouturou (Nouvelle Donne), whose aim is to make the actual candidates participate in the Popular Primary, in order to “build a sufficiently large union to win the presidential election”.

For now, more than 100,000 people have registered for the vote, which will take place from 27 to 30 January and will choose between several candidates, including Taubira and Larrouturou, Green candidate Yannick Jadot and radical left candidate Jean-Luc Mélenchon.