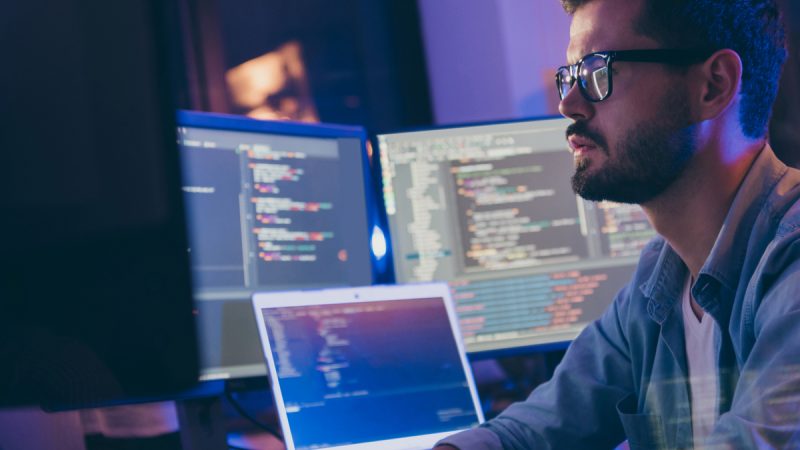 The lobbying group’s statement is yet another chapter in the ongoing discussion around labour shortages and particularly the need to bring in more skilled workers from abroad. [shutterstock/Roman Samborskyi]

The Technology Industries of Finland, a lobbying organisation for the technology industry representing some 1,600 companies, is warning that the acute and deteriorating shortage of skilled labour could endanger the country’s economic growth. It may also impact welfare services and living standards, suggesting that the sector would need about 130,000 specialists or 13,000 a year over the next decade.

The lobbying group’s statement is yet another chapter in the ongoing discussion around labour shortages and particularly the need to bring in more skilled workers from abroad.

Earlier, the Confederation of Finnish Industries said that up to 80% of companies are struggling to find their labour force, while the Chambers of Commerce has claimed that 68% of its members say the dilemma is curtailing growth.

The tech sector is responsible for around 50% of Finland’s exports, with the monetary value of new orders in April-June 2021 being 6% higher than in the first quarter of the year and as much as 21% higher year-on-year.

By releasing such numbers, the tech industry is clearly putting pressure on the government.

In Finland, acquiring work permits for skilled labour from abroad could take up to three to nine months. The tech lobbyists also hope to ensure pay and work conditions are negotiated at the company level and that national collective agreements are left behind.