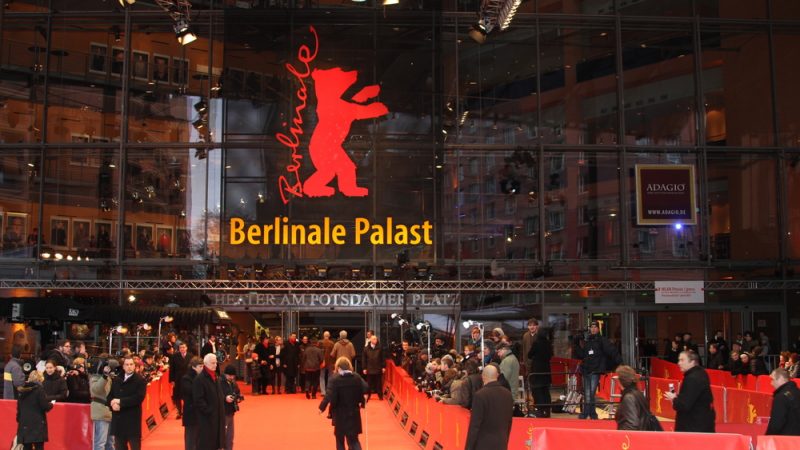 In a joint letter obtained by EURACTIV, culture ministers from the Czech Republic, Estonia, Cyprus, Latvia, Poland, Malta, Slovakia and Slovenia have made an appeal to the European Commission about the financing of individual film festivals.

According to the letter, initiated by Lithuania, although the overall budget of the Creative Europe programme  has increased for 2021-2027, it would be based on new implementation measures under which individual film festivals in Europe would only be financed through film festival networks from now on and would not be able to make individual funding applications for projects administered by the European Commission’s Education, Audiovisual and Culture Executive Agency.

The signatories urged that this would leave behind many festivals already suffering due to COVID-19, especially those that do not belong to any networks.

“During these trying times, we should provide some security to minimise the shock that the sector suffered,” they wrote.