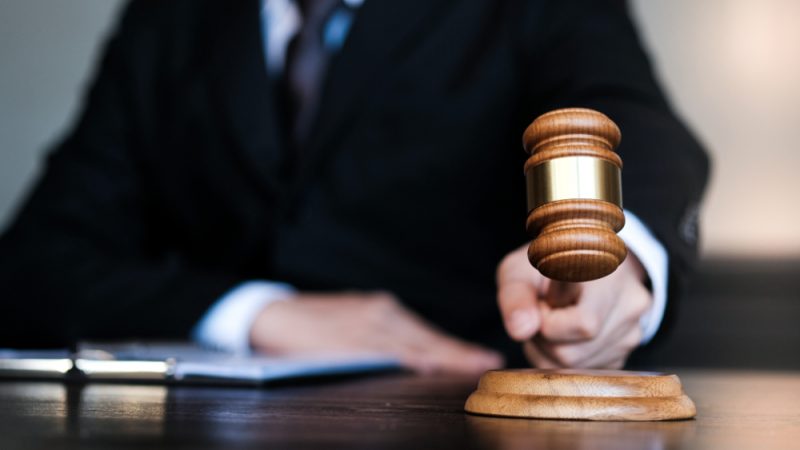 In a letter dated 28 May and published on conservative news website RealClearPolitics, the 10 professors from prestigious universities such as Harvard, Stanford and Yale, accused the Finnish prosecutor of “serious human rights abuses” and called his prosecutions “straightforward acts of oppression” violating the Universal Declaration of Human Rights and Article 10 of the EU’s fundamental rights charter.

“To uphold the internationally recognized rights of freedom of expression and religious liberty,” the professors are requesting Secretary of State Anthony Blinken to deny visas from the Finnish Prosecutor and her family. Based on the Magnitsky Act, the academics are also asking Treasury Secretary Janet Yellen to impose economic sanctions.

At the end of April, Toiviainen charged MP and former interior minister Päivi Räsänen for inciting hate speech on grounds of sexual orientation, claiming the MP had crossed the lines of freedom of speech and religion by defining homosexual activities as sinful in his book writings, on social media and via comments made on radio and TV. Räsänen says he has been “shocked” by the charges.

Toiviainen and the US Administration are yet to comment on the accusations levelled by the US academics. (Pekka Vänttinen | EURACTIV.com)