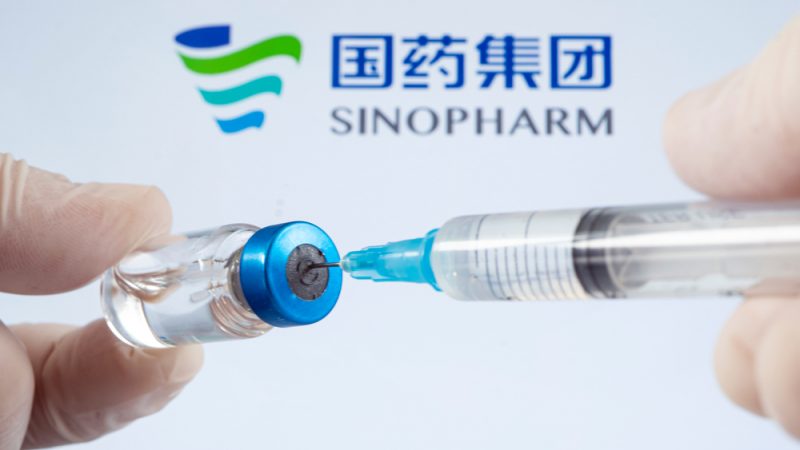 The sample of 1,760 sample could not translate to a representative sample of the capital’s elderly residents due to randomisation issues and methodology shortfalls, authorities admitted. [Shutterstock/diy13]

A test of a sample of 60-year-olds vaccinated with the Chinese Sinopharm vaccine showed a quarter had no antibodies against the coronavirus, according to results from the municipality of Budapest released on Tuesday.

The sample of 1,760 sample could not translate to a representative sample of the capital’s elderly residents due to randomisation issues and methodology shortfalls, authorities admitted.

In the case of the Sinopharm vaccine, 23.9% of over 60s tested showed insufficient levels of antibodies in the bloodstream, while for the other jabs, the proportion of those with inadequate antibody levels was significantly lower, the municipality said in a statement.

Green opposition mayor Gergely Karácsony announced at the end of June that the capital would launch a free antibody testing programme, following doubts about the efficacy of the Chinese Sinopharm vaccine.

Among those volunteering for the test, 303 did not have sufficient protection. Of them, 294 received the Sinopharm vaccine, seven received the Russian Sputnik V vaccine and two were vaccinated with the Pfizer/BioNTech jab.

The capital’s test campaign “with the support of [US billionaire] George Soros is a payoff for the anti-vaccine campaign of the left and the people of [former prime minister] Gyurcsány”, the ministry of Human Resources told ATV television when asked whether there are plans to conduct a nationwide study of antibody levels among those vaccinated with the Chinese Sinopharm vaccine. (Vlagyiszlav Makszimov | EURACTIV.com with Telex)