The Bulgarian State Gas Company is under investigation 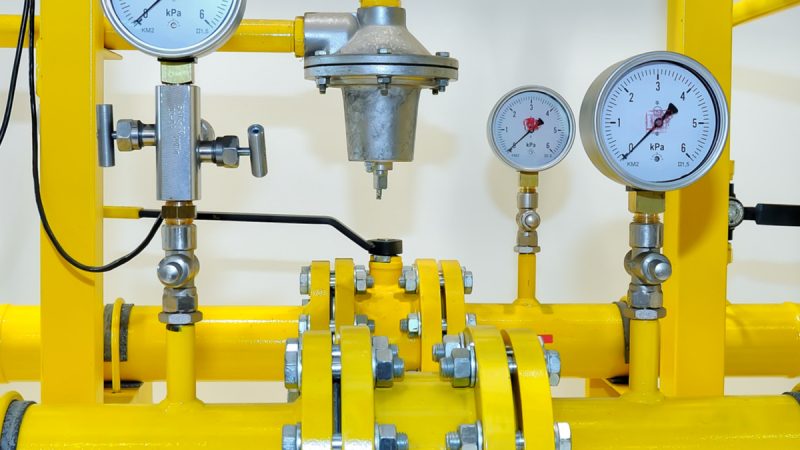 In recent weeks the pressure of the government over the state-owned gas operator is increasing. The suspicion is that Bulgargaz may have harmed Bulgarian consumers. [Shutterstock / FedotovAnatoly]

Bugaria’s state-owned gas company, Bugargaz is under investigation for a series of potential abuses, according to new Prime Minister Kiril Petkov on Sunday.

In recent weeks the pressure on the government over the state-owned gas operator has been increasing, along with the suspicion is that Bulgargaz may have harmed Bulgarian consumers. It is suspected that customers have lost out as low-cost Azerbaijani gas has been exported to Italy and Romania, while more expensive Russian gas has been used domestically.

“There is an ongoing investigation in Bulgargaz (the State Gas Company) and if there have been any abuses they will be brought to light,” Petkov announced on Sunday on Bulgarian National Radio.

A political war has been raging over the state-owned gas supplier since the beginning of the year. It began after a surprising 30% increase in gas price for the domestic market on 1 January. However, the price of gas for Bulgaria is significantly lower than that of the gas exchanges in Western Europe due to the long-term contracts of Bulgargaz for the import of Russian and Azerbaijani gas.

At the same time, the CEO of Bulgargaz Nikolay Pavlov has already notified the State agency for national security (SANS) of a leak of classified information from the Azeri supply contract, which EURACTIV Bulgaria first published. The former ruling GERB party accuses the current government of trying to bankrupt the state-owned gas company.

In an interview with EURACTIV Bulgaria, ruling coalition MP Martin Dimitrov (Democratic Bulgaria) called on Bulgarian special services to investigate why the construction of a gas interconnector with Greece, which is key to Bulgaria’s national security, has been delayed for 12 years. Bulgaria expects to receive 1/3 of its required quantities of gas through this pipeline, which would reduce its dependence on Russian supplies.

“Prime Minister Kiril Petkov and the European Commission should take part in the talks on completing the gas connection with Greece within 2022,” Dimitrov said.

Greek Prime Minister Kyriakos Mitsotakis, who visited Bulgaria in December 2021, expressed hope that the gas interconnection with Bulgaria would be completed in a few months.

“Every effort must be made because in 2023 the LPG terminal from Greece must be ready, which means that we will be able to buy Azerbaijani gas and LPG through this gas connection. This is a huge diversification of gas supplies to Bulgaria and a serious opportunity to buy under more favourable conditions,” Dimitrov explained.

The MP proposes that the European Commission intervene to speed up the completion of the project, because it is partially funding this project.