The island in illiberal storm’ is getting bigger 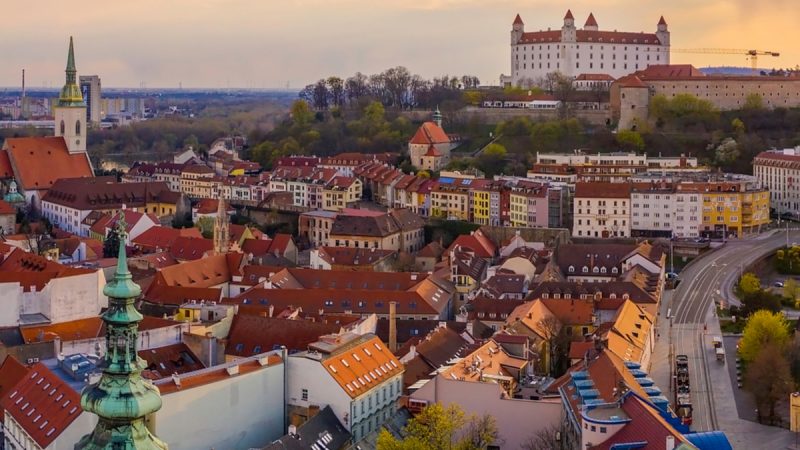 Another twenty cities from around the world have joined the Pact of Free Cities initiative launched in 2019 by Bratislava, Budapest, Prague and Warsaw mayors. [shutterstock/visualmediatodelight]

Another twenty cities from around the world have joined the Pact of Free Cities initiative launched in 2019 by Bratislava, Budapest, Prague and Warsaw mayors. Faced with conservative illiberal governments, these cities launched the initiative to promote democracy and transparency against populism and nationalism. But now it seems that their voice was heard even outside Europe.

“I am very pleased that more and more cities are embracing democratic values ​​and becoming a real epicenter of change. I feel that more open and professionally managed cities can bring a lot of positive results for all of us,” Matúš Vallo, the mayor of Bratislava, posted on Facebook.

“If people trust the municipal or local level, if they see credible and transparent public institutions and policies in their cities, if they can identify democratic leaders in the places where they live, then it is the best thing we can do for the future,” he added.

The Pact of Free Cities was signed by the mayor of Prague Zdeněk Hříb, mayor of Warsaw and former Polish presidential candidate Rafal Trzaskowski, mayor of Budapest Gergely Karácsony and Matúš Vallo in December 2019.

It quickly gained the attention of foreign press. The Guardian called the four mayors an “island in the illiberal storm”.