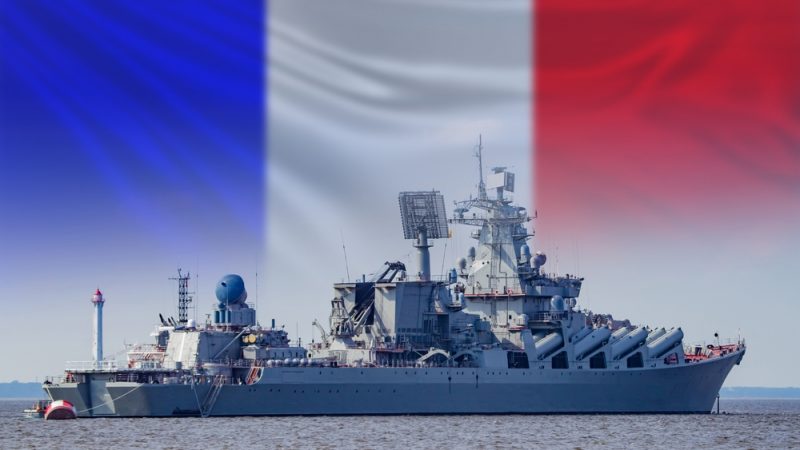 France has signed a defence deal with Greece. In response, Spain sealed an armaments deal with Turkey to counterbalance France’s increasing influence in the Eastern Mediterranean. [Shutterstock/FOTOGRIN]

The ongoing silent “war” over which EU state will have the Mediterranean region under its sphere of influence threatens EU goal for a more coordinated approach in foreign matters.

France has signed a defence deal with Greece. In response, Spain sealed an armaments deal with Turkey to counterbalance France’s increasing influence in the Eastern Mediterranean. Meanwhile, Germany intends to sell submarines to Turkey to face French frigates in the Aegean.

Italy has long competed with France over Libya. Rome has also decided not to join the EastMed pipeline as, among others, the project has displeased Ankara.

Greece has been asking for EU sanctions against Turkey over its gas exploring activities in the Eastern Mediterranean. Italy and Spain have been blocking such measures. At the same time, according to official data of the Stockholm International Peace Institute, Spain and Italy are the leading European suppliers of weapons to Turkey.

This reality does not sound like a common EU approach. And in no way reflects EU chief diplomat Josep Borrell’s objective that “Europe has to be a security provider because that’s what European citizens want – to be protected by the Union.”