The wealth gap in Finland is widening 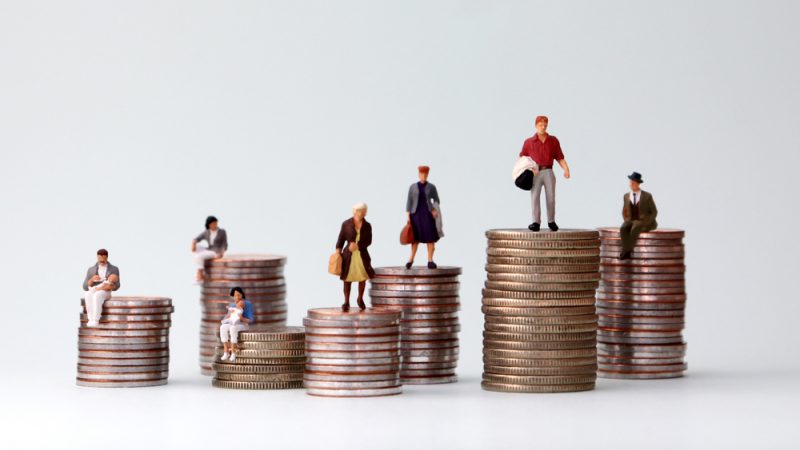 A report by Statistics Finland shows that the wealth gap in the country has been constantly and gradually increasing with the richest 10% now owning 49.6% of net wealth. [Shutterstock/Hyejin Kang]

A report by Statistics Finland shows that the wealth gap in the country has been constantly and gradually increasing, with the richest 10% now owning 49.6% of net wealth.

The main reason for the development stems from the housing market, where the most significant value were owner-occupied homes. In the Helsinki Metropolitan Area, housing prices have sky-rocketed compared to the rest of the country. The wealthiest households have also benefited from the rising stock prices.

The statistics, reported also by YLE, also list asset types. Some 98% of Finnish households possess bank deposits, 72% own a car or other transport vehicle, 65% are homeowners and 43% can show a briefcase of listed shares and funds. By contrast, some 60% of households were in debt.

Wealth seems to be concentrated in an older age range between 65 and 74, with their average net wealth rising to about €214,800 which is more than double the median. Meanwhile, half of Finnish households own a mere 5.4% of net wealth. (Pekka Vänttinen | EURACTIV.com)