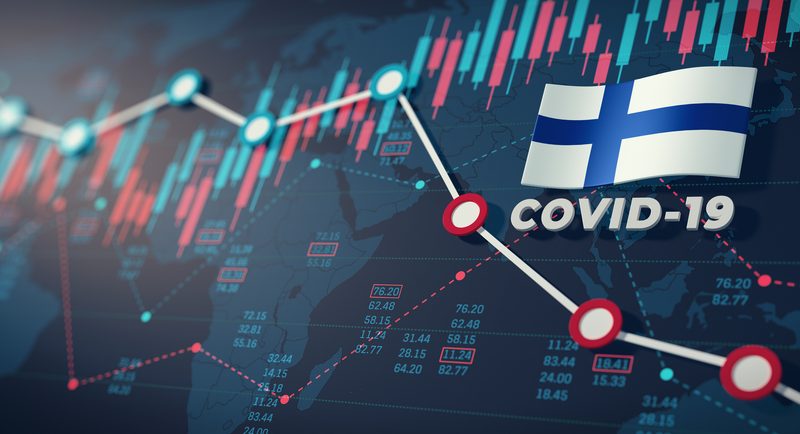 The report entitled “Fiscal policy sails without an anchor” is blaming the government for “seriously undermining the credibility of the budgeting process”. [Shutterstock/ffikretow]

The left-leaning five-party government of Prime Minister Sanna Marin (SDP) will “destroy Finland’s future”, according to a report published Monday by the Research Institute of the Finnish Economy (Etla), a think tank close to the country’s industrial and business community.

The report entitled “Fiscal policy sails without an anchor” is blaming the government for “seriously undermining the credibility of the budgeting process”.

In April, the government decided against its former commitments that the budget expenditure framework can be exceeded by €900 million in 2022 and by €500 million the year after following week-long negotiations that almost broke the five-party coalition.

According to Etla, continued excessive public spending and the stretching of frameworks is unjustifiable in post-pandemic times when the EU recovery package which should come with an economic upturn is set to soon kick in.

Instead of concentrating on social policy reforms and objectives, the government should recommit itself to budgetary ceilings and complement the current system with a debt anchor, the report states.

The economic think tank also insists that is essential to start and advance the long-overdue structural reforms and improve the country’s fiscal sustainability, reminding that the country’s economic growth has been lacklustre for more than a decade due to the lack of reforms and ageing population. (Pekka Vänttinen | EURACTIV.com)