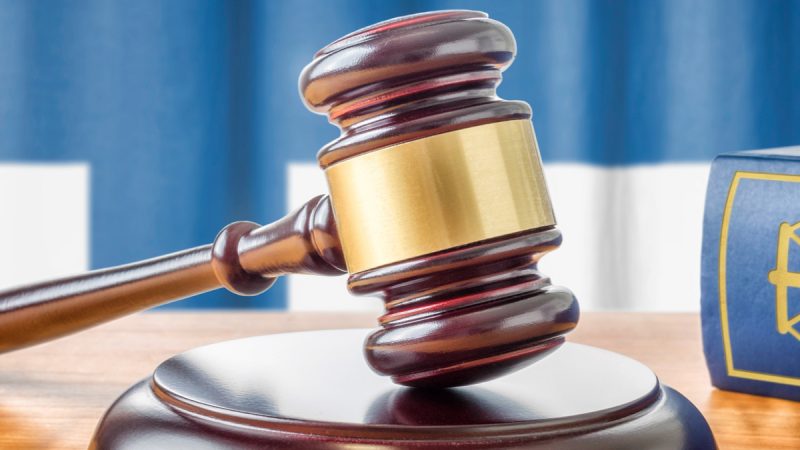 Three journalists from the country’s biggest daily newspaper, Helsingin Sanomat have been charged by the Deputy State prosecutor over their report on an intelligence facility. [Shutterstock / Zerbor]

Three journalists from the country’s biggest daily newspaper, Helsingin Sanomat have been charged by the Deputy State prosecutor over their report on an intelligence facility.

While means to acquire information were not illegal, the prosecutor alleges that the story published in December 2017 compromised state security.

If convicted, the journalists face a sentence between four months to four years. Two editors of the newspaper under investigation, but not charged. A separate investigation has been launched to find the source of the leak.

The prosecution has caused an outcry in the Finnish media and among law scholars. The editor-in-chief of Helsingin Sanomat, Kaius Niemi, described the charges as a “shock” and said they endanger the working conditions of the free press. The paper justified the story’s publication as being in the public interest since the laws determining civilian and military intelligence were under review at the time.

According to law scholars, the case is open for interpretation and could be contrary to the European Court of Human Rights principles.

In its statement, the Union of Journalists in Finland condemned the prosecution saying that in a Western democracy, journalistic work cannot be a crime. Also, the International Press Institute (IPI) referred to Finland as a “safe haven” for press freedom and called on “authorities to swiftly drop all charges against the journalists in this case, and offer reassurance that upholding press freedom remains a priority in Finland”.