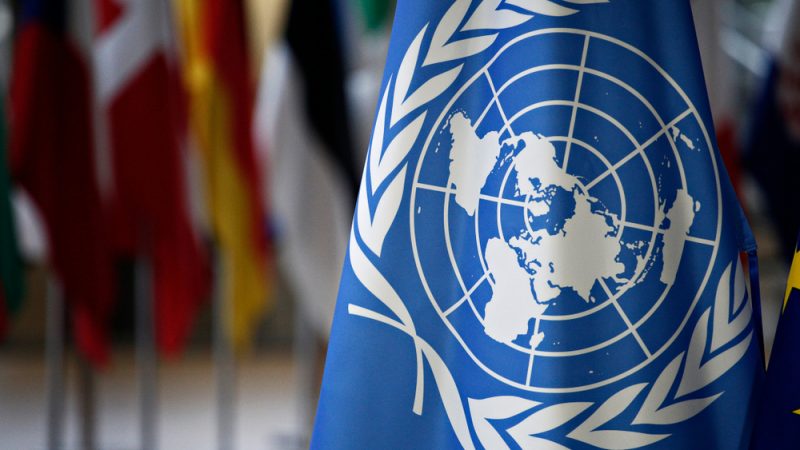 Finland, Sweden and Denmark are topping the list in terms of making progress in implementing the UN’s 2030 sustainable development goals, a new UN report compiled with the German Bertelsmann Foundation finds. [Shutterstock/Alexandros Michailidis]

Finland, Sweden and Denmark have topped the list of countries making progress in implementing the UN’s 2030 sustainable development goals, a new UN report compiled with the German Bertelsmann Foundation finds.

The report claims that Finland has achieved or is close to achieving the named goals in its pursuit to alleviate poverty and inequality and improve health, education and matters related to energy and the rule of law. The biggest challenges are the fight against climate change, the need for more sustainable consumption and production patterns and halting biodiversity loss.

Finnish Development Cooperation and Foreign Trade Minister Ville Skinnari said that “a participatory approach has been an important part of Finland’s work on sustainable development for several decades. We are building a sustainable society together with the state, municipalities, businesses and organisations.”

The comparison is done between 160 countries. It is the first time Finland is placed on top of the list followed by Sweden and Denmark. Europe and the EU dominated with Germany, Belgium, Austria, Norway, France, Slovenia and Estonia all appearing in the top 10. At the bottom of the ranking were Liberia, Somalia, Chad, South Sudan and the Central African Republic.

The report underlines the pandemic’s negative effect on sustainable development as this was the first year since 2015 these goals have not been reached. (Pekka Vänttinen | EURACTIV.com)